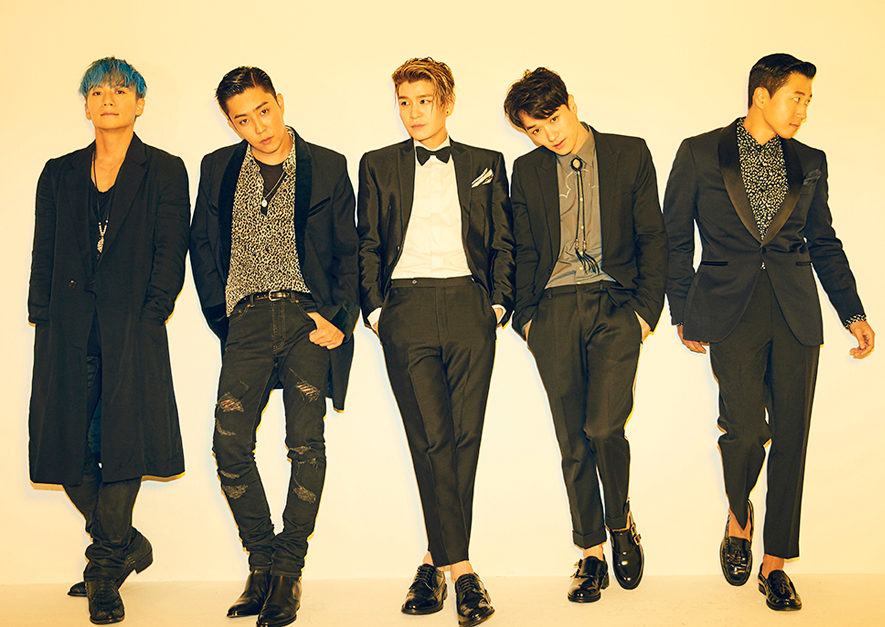 Following the release of their first song in 16 years, veteran idol group Sechs Kies is preparing for various new projects, with one planned to be launched in November.

On September 9, a source from YG Entertainment announces, “In addition to Sechs Kies’s ‘Three Words’ which is being well received nowadays, there are ongoing discussions about plans and schedules for other songs’ music videos. New projects related to Sechs Kies are consistently in development.”

The source continues, “Sechs Kies is set to embark on a new project this coming November. We cannot reveal specifics yet, but it will definitely be fun.”

After the group’s comeback concert in September and the recent release of “Three Words,” there is much anticipation surrounding Sechs Kies’s next undertaking, whether it turns out to be another single, a full album, a surprise collaboration with famous musicians and idols, or something else entirely.

Meanwhile, “Three Words” has been received warmly after its release on October 7, snatching the number one spot on various major Korean music charts.