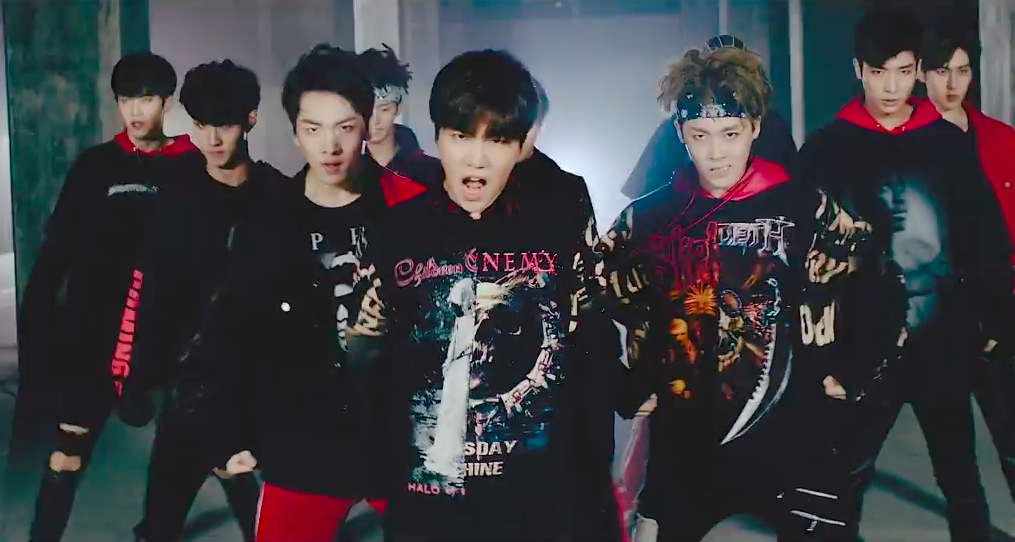 The music video showcases the guys’ talents, allowing them to show off their rapping, vocal, and dancing skills as well as their serious swag.

The guys of PENTAGON first gained a fan following when they appeared on the survival reality show “PENTAGON Maker” earlier this year.

What do you think of PENTAGON’s debut with “Gorilla”?