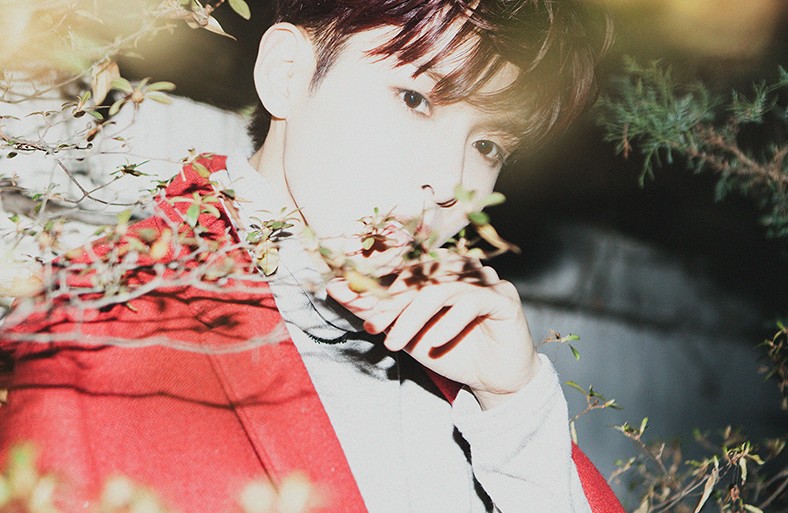 The day is almost upon us.

Out of the Super Junior members, only Kyuhyun is left to enlist after Ryeowook.

Ryeowook has been active as a member of Super Junior, as well as a musical actor, a radio DJ, and a solo artist, releasing his first solo album in January of this year. Most recently, he released the digital single “Cosmic” with Bada through SM Station.