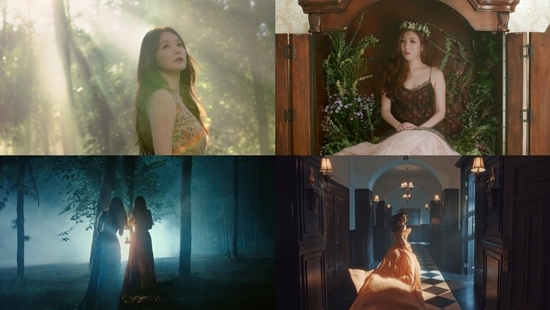 Davichi releases the music video teaser for their title song “Beside Me” from their upcoming mini-album “50 X Half”!

In the teaser, viewers get a glimpse of the duo in beautiful dresses, running, lost or in search of something. The answer will be revealed when the full music video is released along with the album in October 13. But first, watch the teaser below!

Support the artist by buying Davichi - 50 X Half from YesAsia
Davichi
How does this article make you feel?