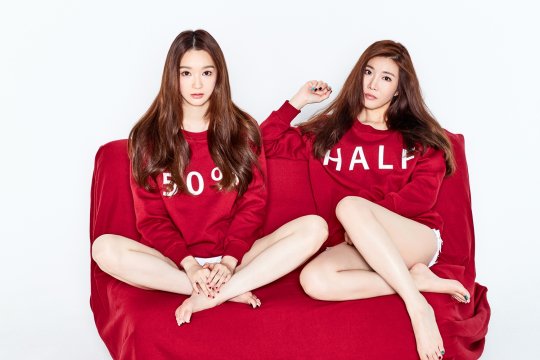 Davichi releases the album preview for their upcoming mini-album “50 X Half”!

In the preview, listeners get a taste of six tracks in the album. One of the title songs is “Beside Me,” a pop-rock track that relays the feelings of innocent love. The other, “From Receiving Love to Giving Love” (working title), is about the different types of love in the world.

Many great musicians contributed to this album, including XEPY, producer of the hit song “Some” by Junggigo and Soyou, among other hits.

Support the artist by buying Davichi - 50 X Half from YesAsia
Davichi
How does this article make you feel?