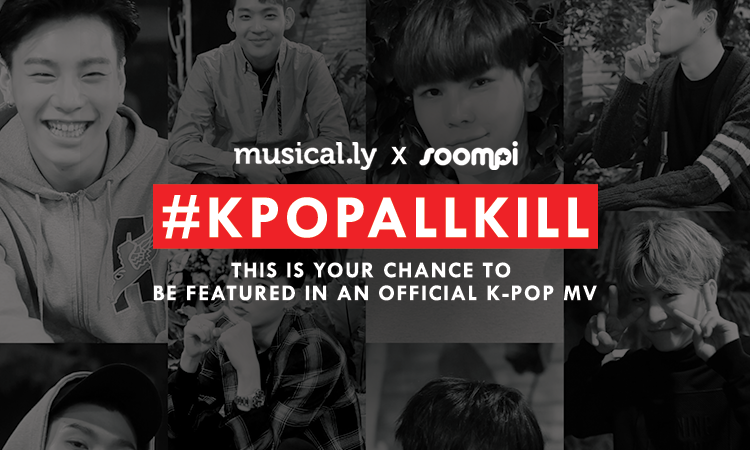 Contest: Want To Be Featured In An Official K-Pop Music Video?

You may recall that a while back, we filmed our first original web variety show, Topp Dogg: All-Kill! As a part of the show, Topp Dogg graciously wrote a theme song, “All-Kill” to represent their competitive spirit and genuine friendship. 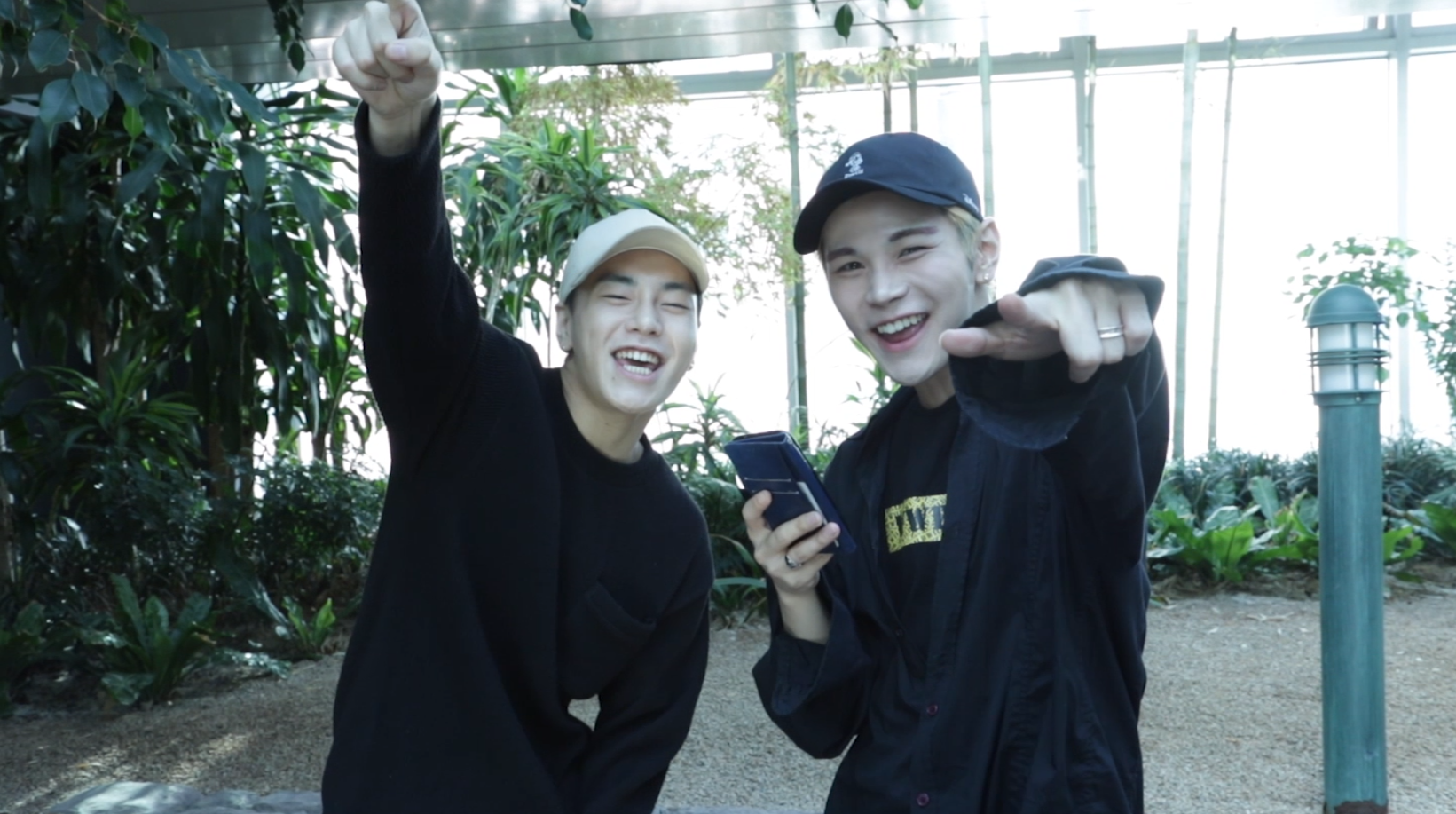 From the very beginning, we were adamant about letting fans guide the course of the series (most of the episodes were based on fan-submitted missions). Thus, we felt it was fitting for the series to end in a similar fashion: with fans creating the content that would appear in the music video.

If you’ve ever wanted to appear in an official K-pop music video, this is your chance! We partnered with video social network app Musical.ly to give fans the opportunity to sing along to our original song, “All-Kill.”

From now until October 17, submit a Musical.ly of yourself performing the song (lipsyncing to the lyrics, dancing, or doing something creative – anything goes) with the hashtag #KpopAllKill on the app. If your Musical.ly is chosen to be featured in the official music video, you might also win a Soompi goodie bag! 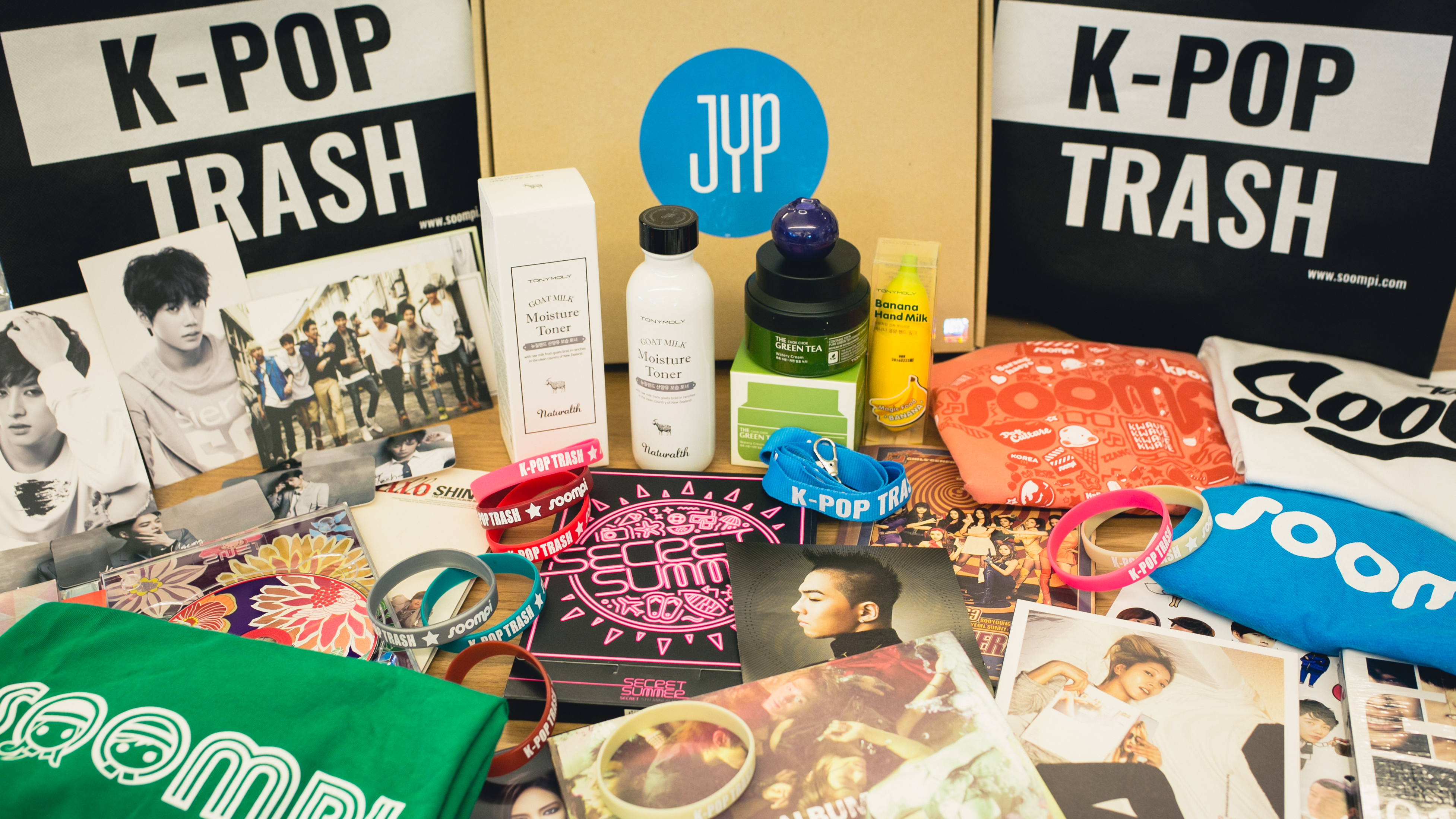 HERE’S HOW TO ENTER

Download the app. Look up the hashtag #KpopAllKill and post a video by searching “All-Kill” in the online library. Don’t forget to tag on #KpopAllKill in your video description! 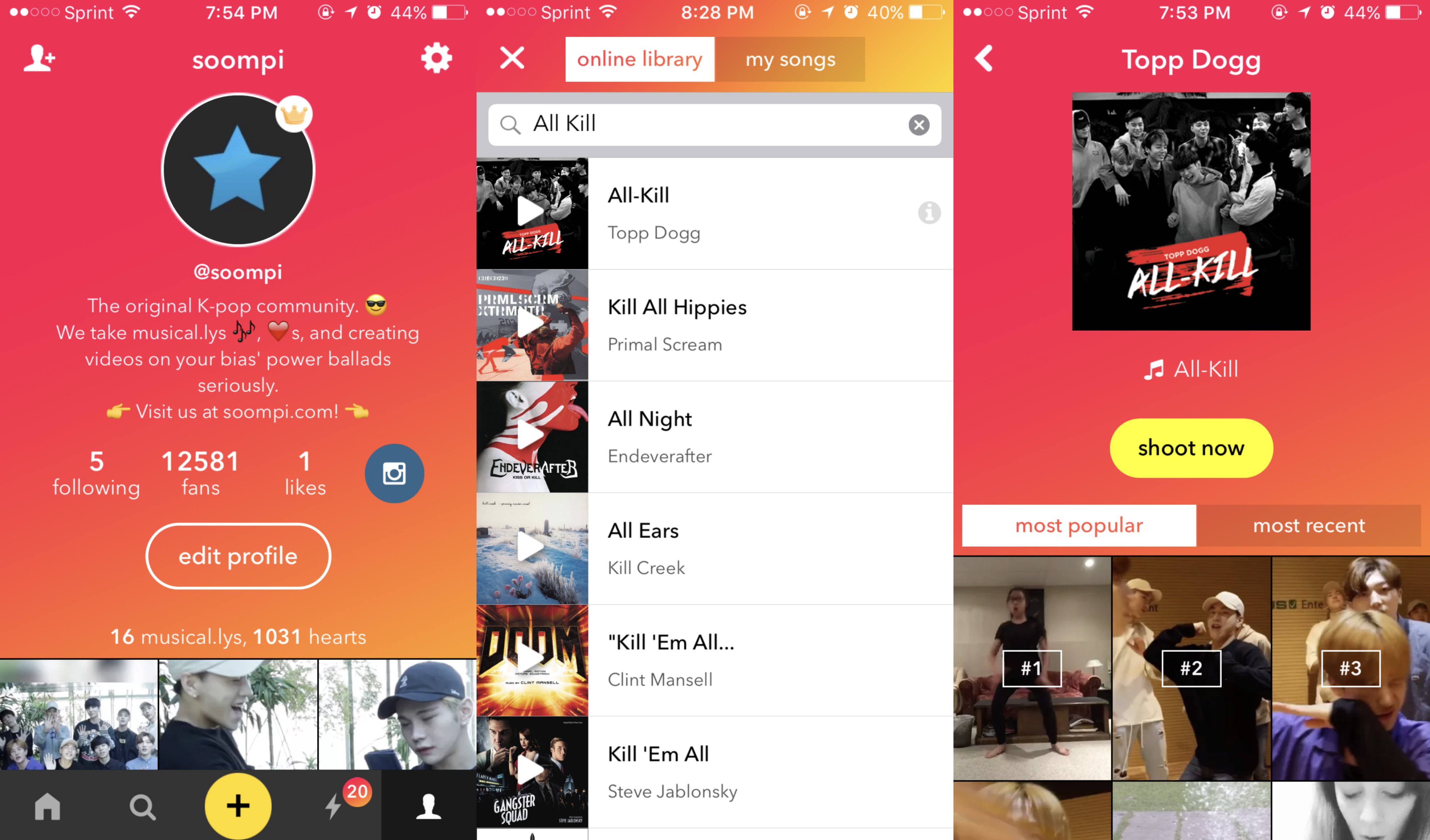 The Topp Dogg members also sent in a shoutout video about the campaign, so be sure to check that out on the app via our account @soompi! 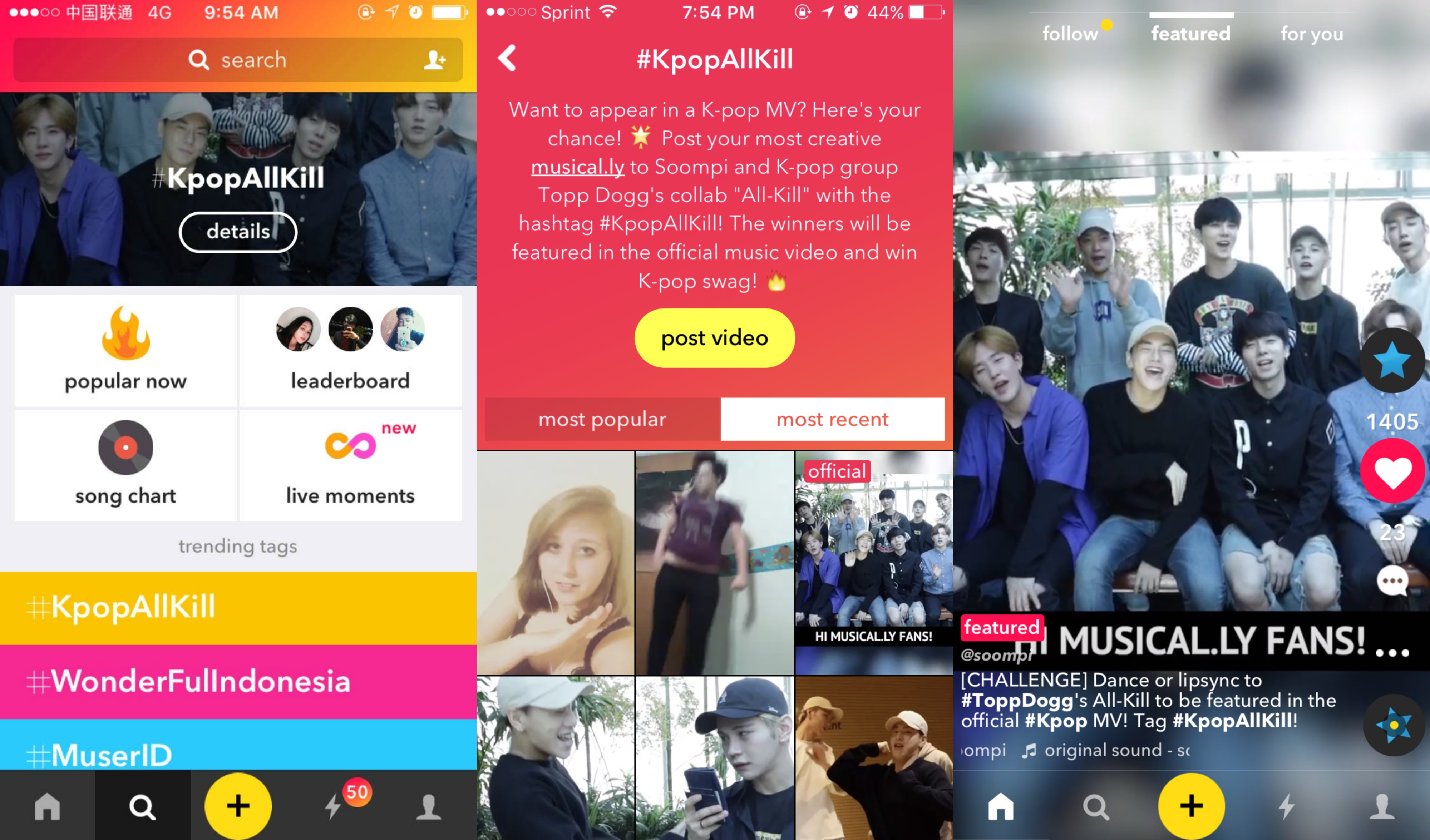 That’s it! Be sure to check out other entries, and stay tuned for a special lyrics video to the full “All-Kill” song, coming soon!