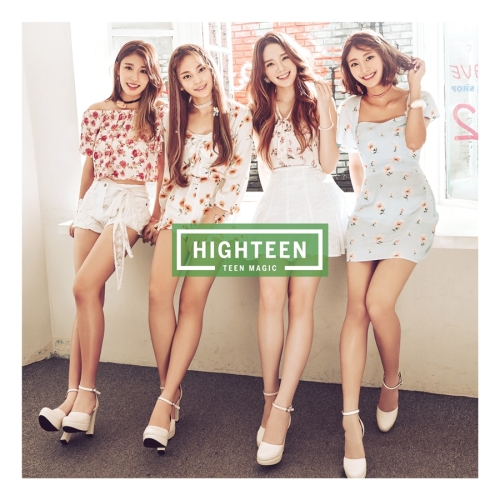 The music video for “Boom Boom Clap” is directed by Kim Hyung Tae of Busker Busker. Watch it below!

The physical form of “Teen Magic” will be available October 20.

HIGHTEEN previously caught media attention with their claim to be an “all-natural girl group,” meaning that none of their members has had plastic surgery.

HIGHTEEN has already had their debut stage through SBS’s “The Show” and Mnet’s “M!Countdown.”

HighTeen
How does this article make you feel?