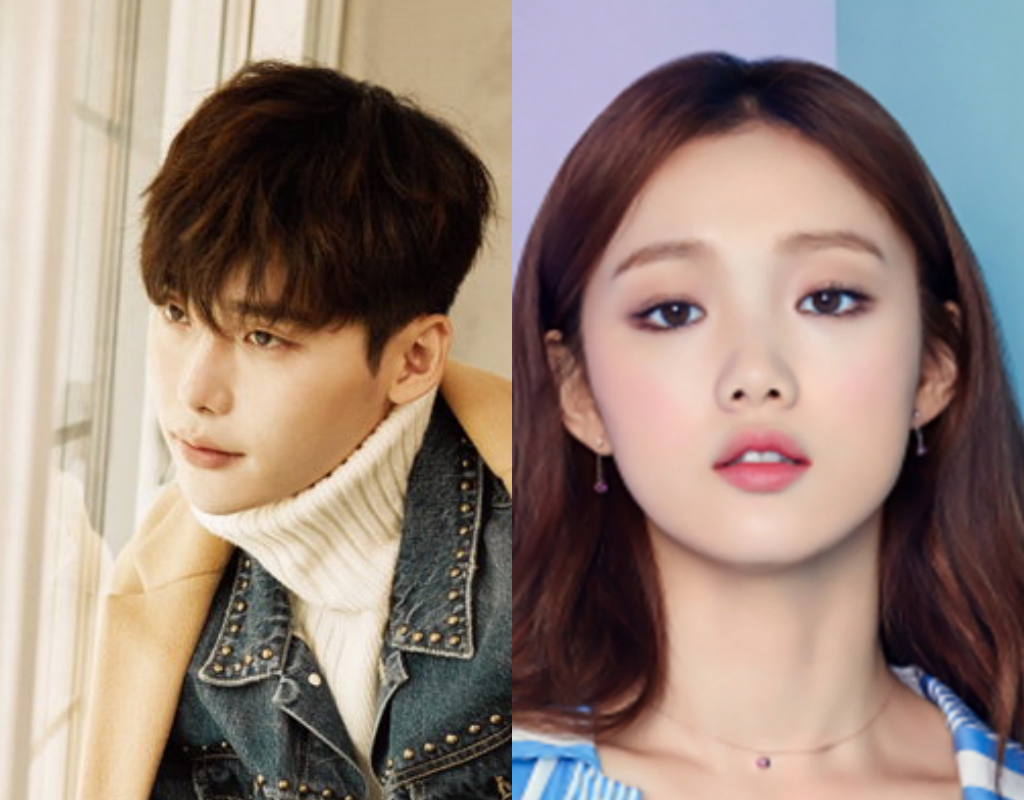 According to sources, Lee Jong Suk’s cameo is meant to show support for his friends and labelmates Lee Sung Kyung and Nam Joo Hyuk.

Lee Sung Kyung and Nam Joo Hyuk are the leads of the drama and the trio are all from YG Entertainment. Furthermore, this drama will be the first for Lee Sung Kyung as the female lead.

Another reason for Lee Jong Suk to show support is the fact that the same production company, Chorokbaem Media, that worked on his recent drama “W” is also producing “Weightlifting Fairy Kim Bok Joo.”

Watch the latest episode of “Shopping King Louie” below!