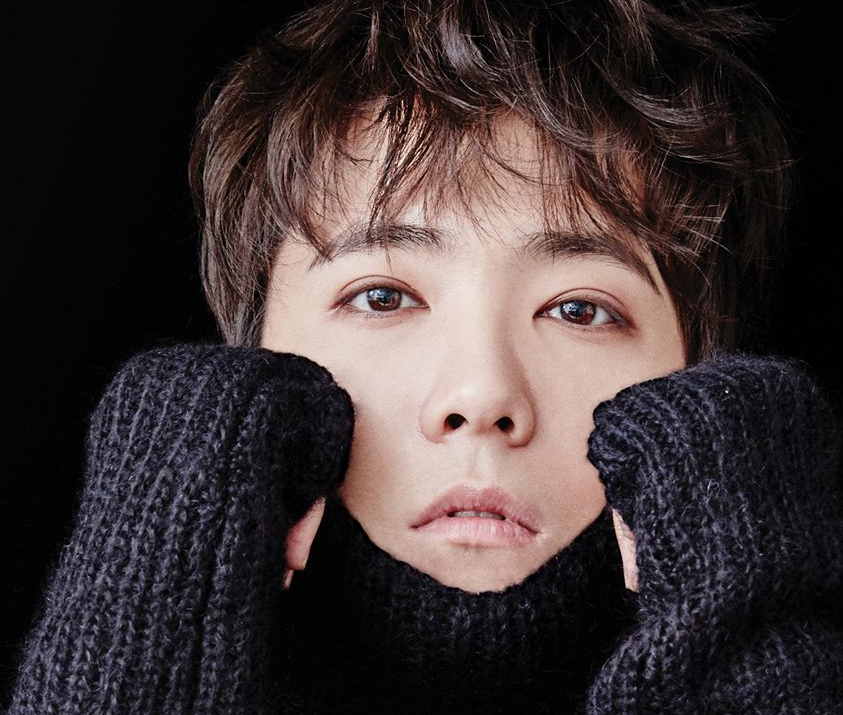 FTISLAND’s Lee Hong Ki shared his thoughts on challenging himself to become a professional bowler along with Kim Soo Hyun.

The singer recently spoke of it during his radio show, “Lee Hong Ki’s Kiss The Radio.”

As the new DJ of the show, Lee Hong Ki expressed his feelings, saying, “Lately as I’ve been bowling, I’ve been drinking less alcohol. As my exercise time increases, I think there’s nothing that’s really been bothering me. I’ve been basically living at the bowling alley. After the radio broadcast, I can go bowling.”

He continued, saying, “I’m practicing a lot. Both Kim Soo Hyun and I have been intensely practicing. We were originally planning to not say anything about trying out and just take the test, so we both feel a bit burdened. I want to pass the test fairly, which is why I’m practicing really hard.”