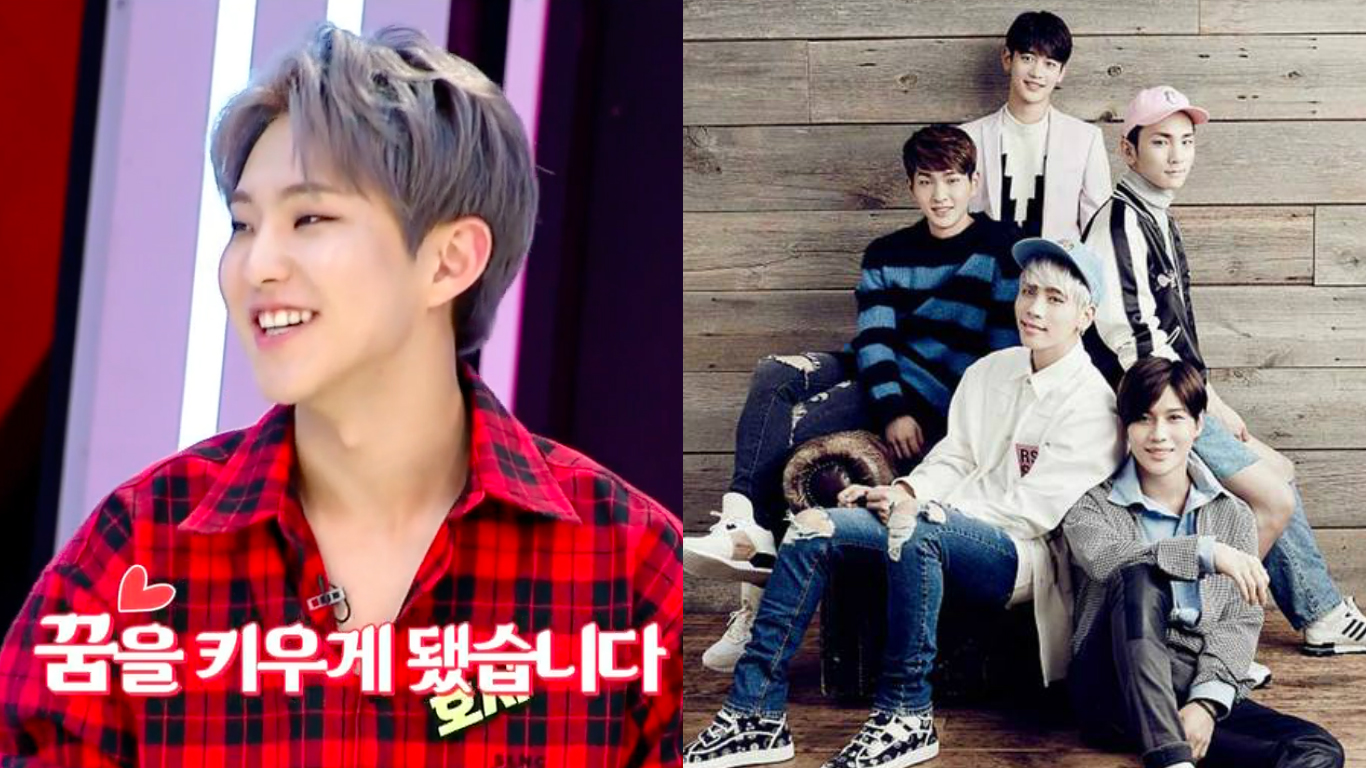 Watch: SEVENTEEN’s Hoshi Talks About How He Became A Big Fan Of SHINee

SEVENTEEN guests on this week’s episode of the variety and talk show “Star Show 360,” and Hoshi, the group’s representative Shawol, gets to talk about his love for SHINee!

When the hosts announce that one of the topic titles is “A Successful Fan,” the guys immediately point towards Hoshi, who acknowledges it’s about him right away. 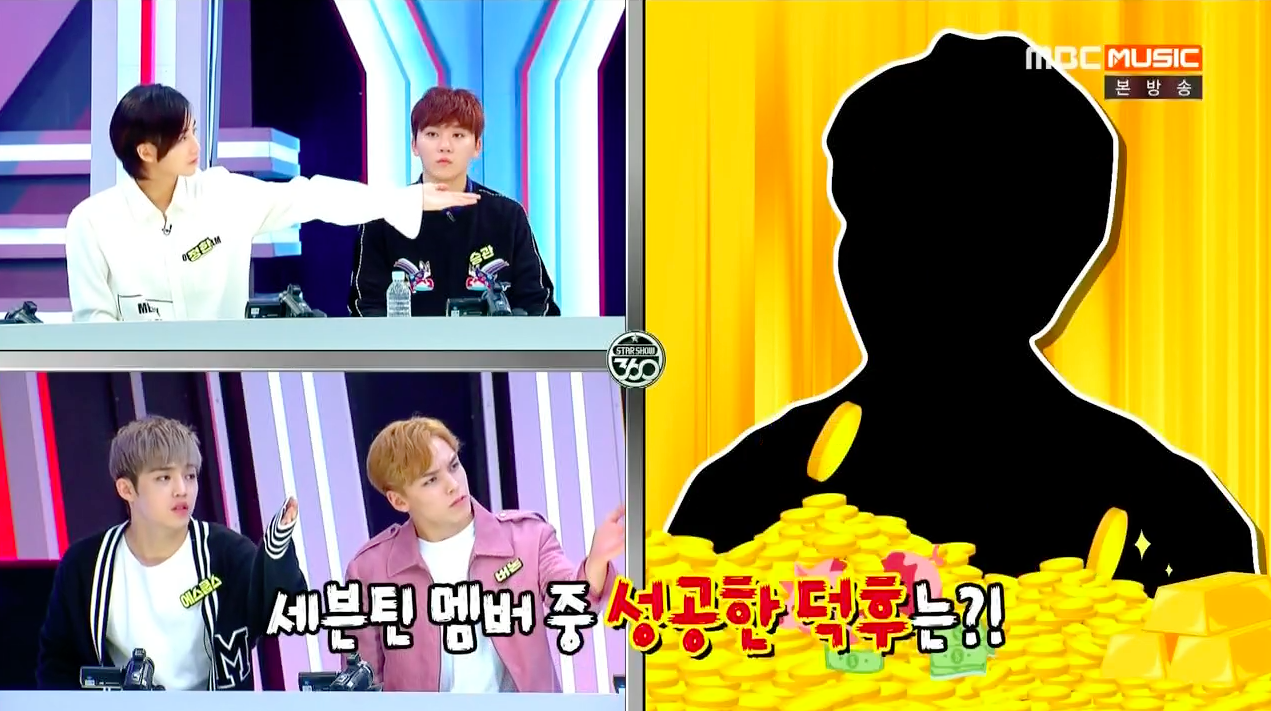 “I’ve always liked SHINee,” says Hoshi. He adds that his dad is acquaintances with Taemin’s uncle, and so he received one of their albums as a gift.

“I used to listen to their music every night before I went to sleep,” he says. “Their songs are so great.” 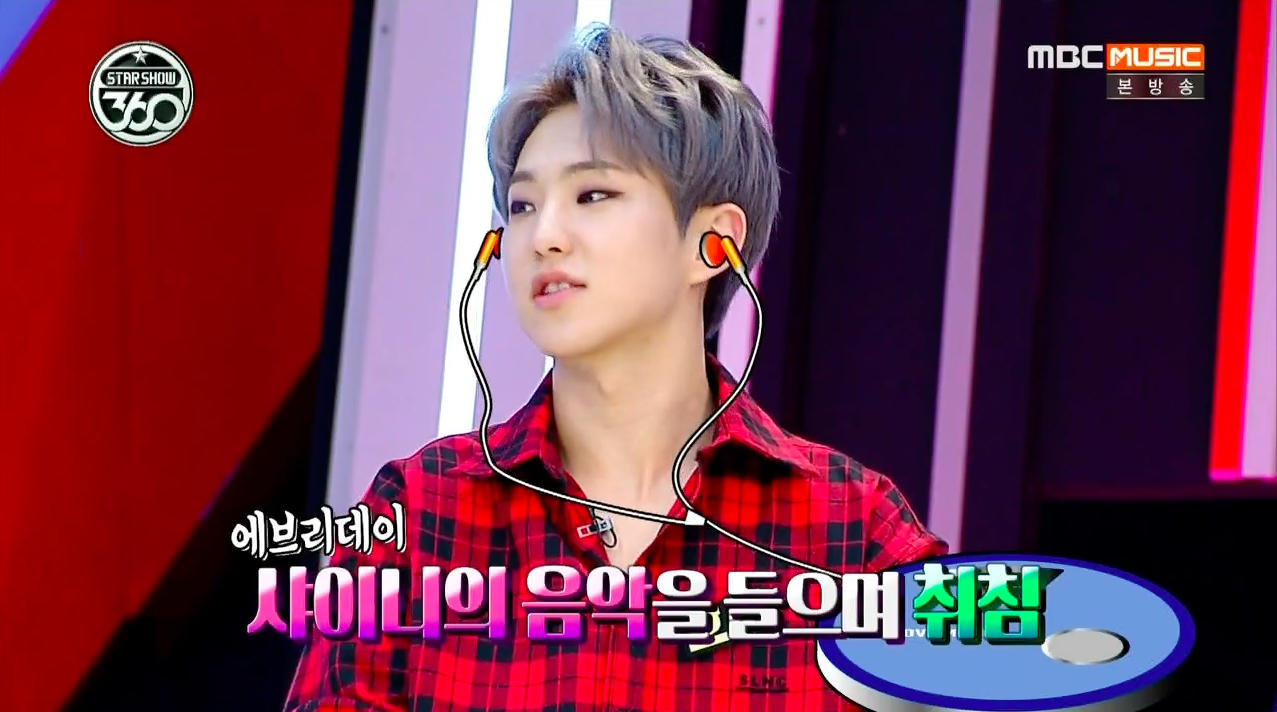 Hosts Tak Jae Hoon and Super Junior’s Leeteuk joke that since Hoshi’s not a fan of them, they’re not really able to focus on what he’s saying. Everyone cracks up as they tell him to keep talking while they chat on their own, so Hoshi laughs and adds, “When I got to see them in real life, I was so happy.”

S.Coups then raises his hand and says, “I’m a big fan of Tak Jae Hoon!” and sings a bit of his song, before the pair break out into song together. 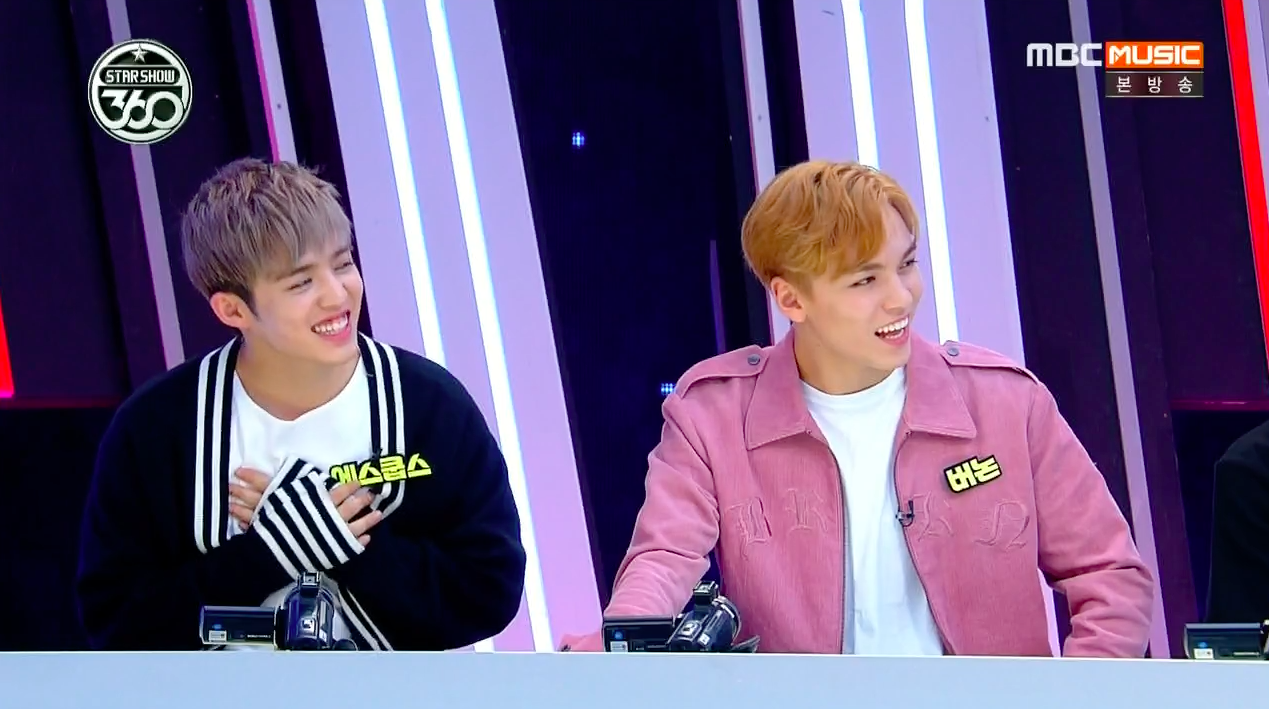 The hosts then give Hoshi another chance to talk about SHINee, and so he says, “They made me dream of becoming a singer.” As they jokingly pretend to talk over him again, Hoshi adds that he thought the album was so great and pretty that he felt like he should buy a copy too.

Tak Jae Hoon then asks Hoshi who else he likes, and Hoshi says he’s liked Super Junior ever since “Twins.”

“Which member do you like the most?” asks Tak Jae Hoon, and Hoshi hesitates. Leeteuk cracks up before Hoshi says, “I liked everyone!” 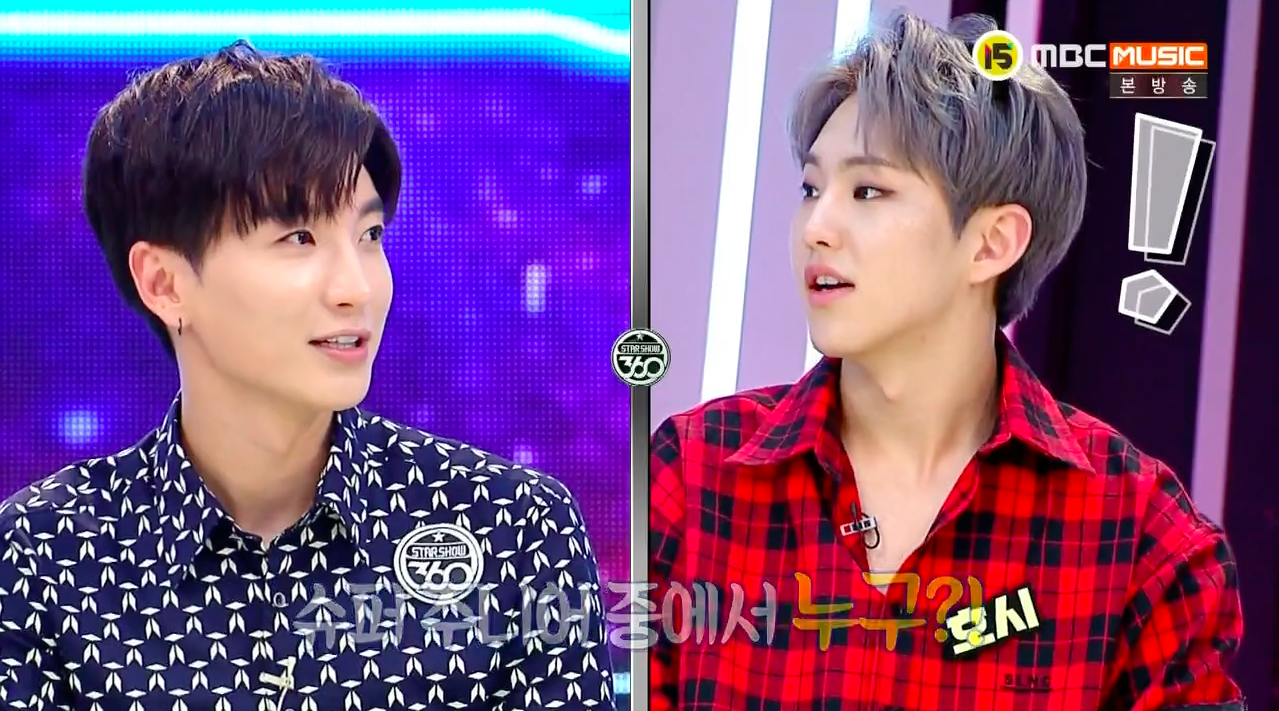 Watch the clip below, and check out October 17’s episode of “Star Show 360” for more of SEVENTEEN!