Recently Davichi appeared as a guest on MBC FM4U radio show “Kim Shin Young’s Hope Song at Noon,” where they talked about their latest song “Love is.” 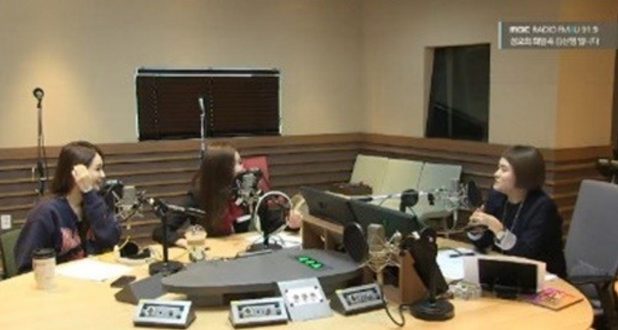 During the broadcast, DJ Kim Shin Young asks, “This new song ‘Love is’ received a lot of attention after it was revealed that Lee Jong Suk would be making a special appearance in the music video. How close are you with him?” 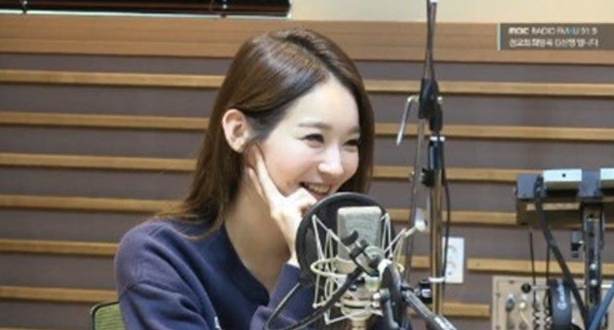 Kang Min Kyung explains what happened, saying, “We were just acquaintances, but as we were listening to this song we thought it would be good for a male lead to feature in the music video. He fit so well with the image so we asked him. We asked him to start with just listening to the song, but the minute he heard the song he said okay to our request.” 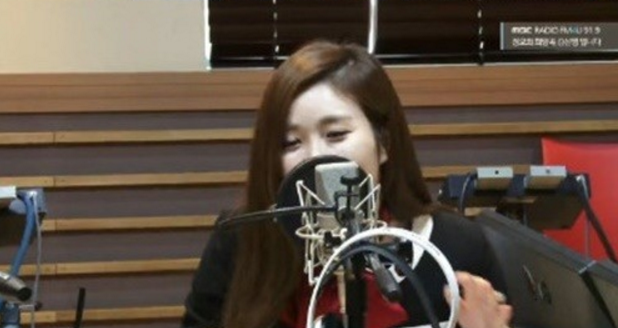 Lee Hyeri also addresses the rumors that she sobbed while listening to the song. “I think I spent 30 minutes crying with tears and snot everywhere,” she says to which Kim Shin Young asks, “Did you secretly break up with someone?” Lee Hyeri laughs and responds, “It’s an old story, but once the emotion of the song triggered it, the feelings came up out of nowhere.”

Watch the music video for “Love is” below!

Lee Jong Suk
Davichi
How does this article make you feel?