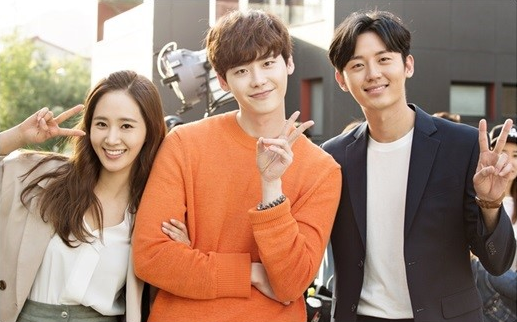 Following news of Park Shin Hye’s cameo in the upcoming SBS weekend drama “Gogh, The Starry Night,” which stars Girls’ Generation’s Yuri, Kim Young Kwang, and Lee Ji Hoon, it has been revealed that Lee Jong Suk will also be making an appearance in the drama. 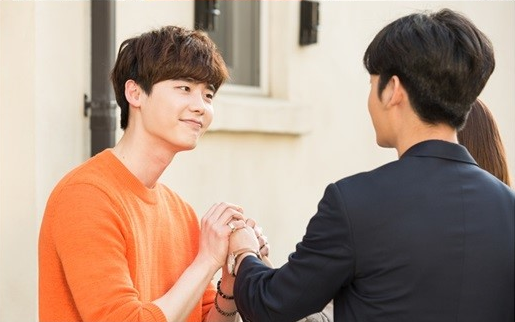 “Gogh, The Starry Night” is a romantic comedy directed by Jo Soo Won, who previously worked with Lee Jong Suk in “I Can Hear Your Voice” and “Pinocchio.”

Kim Young Kwang has previous experience with director Jo Soo Won in “Pinocchio,” and Yuri has worked with the director in the film “No Breathing.”