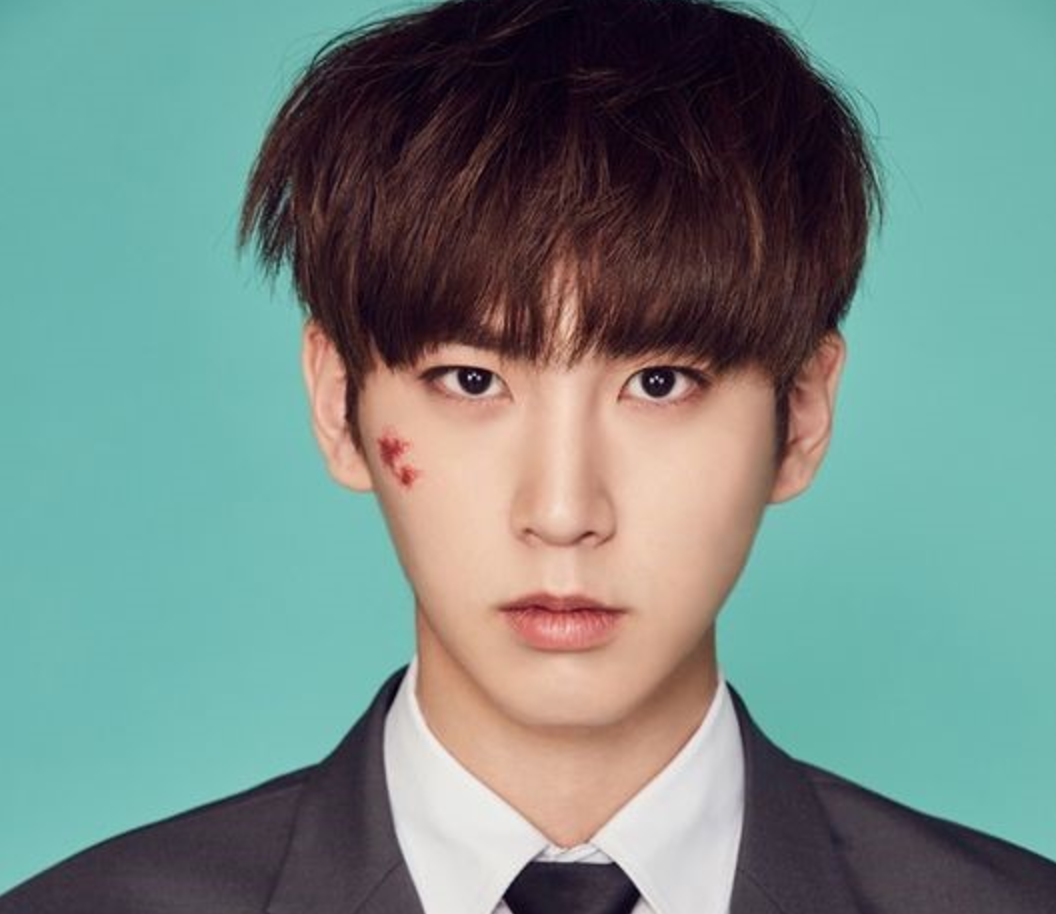 PENTAGON’s Shinwon will be temporarily be sitting out of the group’s activities due to a knee injury.

Cube Entertainment revealed on October 24 that during a Naver V App broadcast on the evening of October 22, Shinwon had complained of pain in his knee, after which he was quickly taken to a nearby hospital for a checkup. Cube said, “According to the doctors, it is not a serious injury. However, they advised that Shinwon avoid strenuous activity and movement and focus on treatment. Shinwon himself also said that bringing his knee back to normal condition is his first priority, so we decided to halt his activities for the time being.”

Despite the state of his knee, Shinwon was adamant that he be able to meet his fans, so he attended the fan meeting on October 23 on crutches. Cube stated that they would update fans with any new developments in Shinwon’s recovery.

While Shinwon works on getting back on his feet, PENTAGON will be carrying out the group’s scheduled activities with nine members.

Recently, SF9’s Taeyang also suspended his activities briefly due to a knee injury.

PENTAGON
Shinwon
How does this article make you feel?