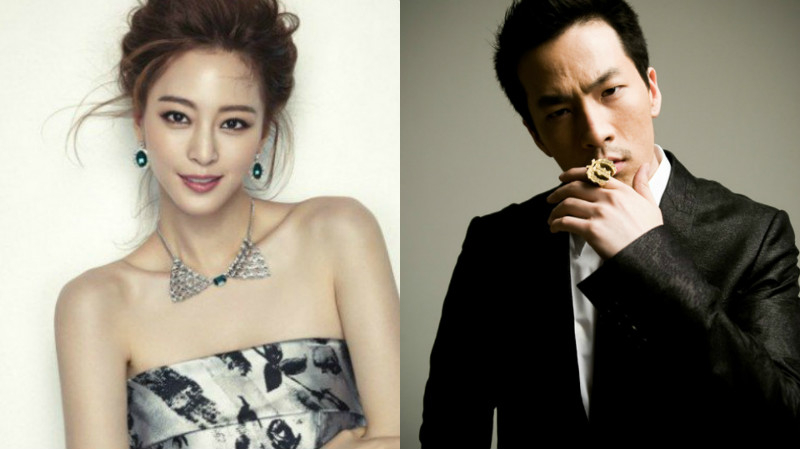 Han Ye Seul And Teddy Have Broken Up

It has been revealed that actress Han Ye Seul and producer Teddy, who have been dating publicly for nearly four years, have broken up.

A source from Key East Entertainment, Han Ye Seul’s agency, confirmed the news on October 24, following a report that stated the two had broken up as a result of their busy schedules. The Key East source said, “They decided to just continue supporting each other as colleagues.”

Han Ye Seul and Teddy started dating in May of 2013, and although a rumor had gone around this April that they had broken up, it had been revealed at the time to be false.

Han Ye Seul
Teddy
How does this article make you feel?