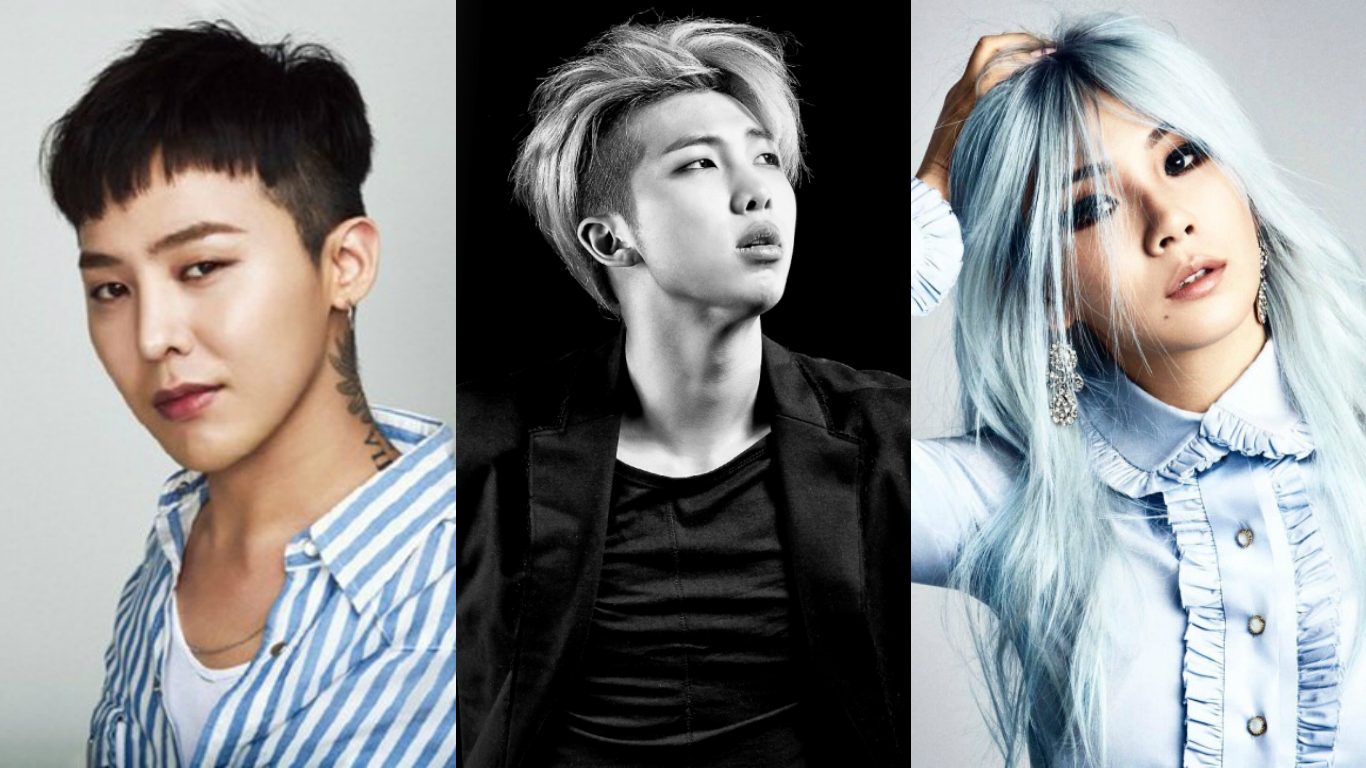 American hip-hop magazine XXL has put together a list of the ten Korean rappers that they think their readers should check out!

The ten rappers on the list include some of the biggest names in both underground and mainstream Korean hip-hop (in no apparent order): Keith Ape, Block B’s Zico, the guys of Epik High, Okasian, BTS’s Rap Monster, JayAllDay, BIGBANG’s G-Dragon, 2NE1’s CL, Beenzino, and Dok2.

Writer Peter A. Berry compares Rap Monster to “Pitbull or Flo Rida for those pop vibes,” and promises, “Rap Monster rarely fails to live up to his name.” He describes the young star as “one of the region’s most dexterous rappers, capable of switching flows effortlessly as he glides across an array of diverse instrumentals.”

He describes G-Dragon’s music as “Rap over electrohop,” and says readers should check him out if they’re into “fast and furious dance moves, and energetic flows over electrohop beats.”

He writes about Zico, “If you want to hear someone that infuses the gloss of K-pop with the verbal gymnastics of a traditional East Coast rapper, Zico is your guy.” He also sees great things to come for CL to come as he writes, “With effortless swag, dynamic musical ability and good looks, CL is a name you’re going to be hearing a lot of in the near future – if you haven’t already.”