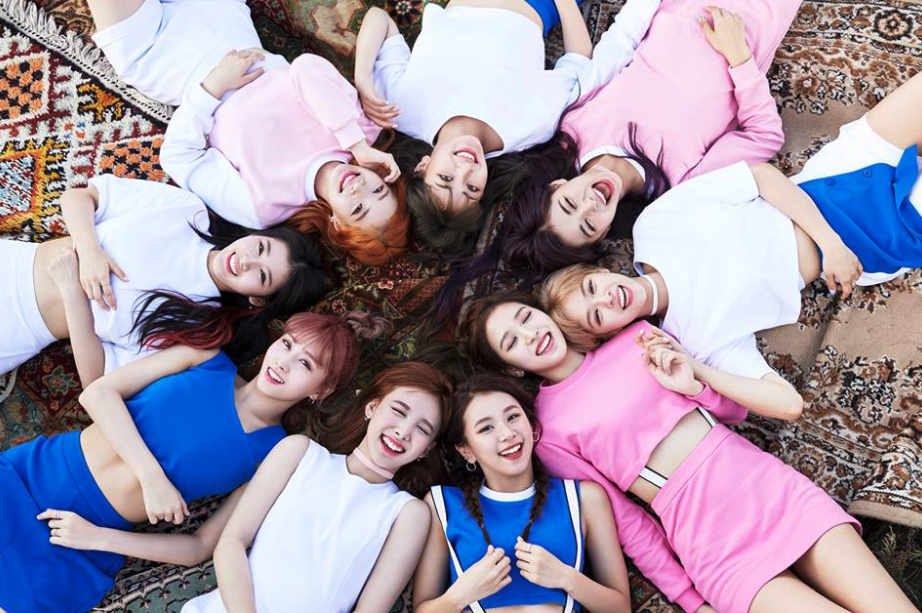 TWICE is no stranger to breaking records and the group’s latest music video release and title track are propelling the talented K-pop girl group to new heights!

TWICE released their latest mini album, “TWICEcoaster: Lane 1,” at midnight October 24 and achieved an all-kill with their title track “TT.” As of October 25, 8 a.m. KST, “TT” is still number one on all the major music sites — Melon, Mnet, Bugs, olleh, Soribada, Genie, Naver, and Monkey3 — resulting in an all-kill for two days in a row.

TWICE also released the music video for “TT” at midnight October 24. While there is no official announcement as of yet, fans have tracked the views to 5.9 million in 24 hours. As of the time of writing of this article (10:30 a.m. KST October 25), the music video has 9 million views and is set to break records!

If you haven’t yet, watch the music video below!

Support the artist by buying TWICE - Vol.3 TWICEcoaster: Lane 1 from YesAsia
TWICE
How does this article make you feel?