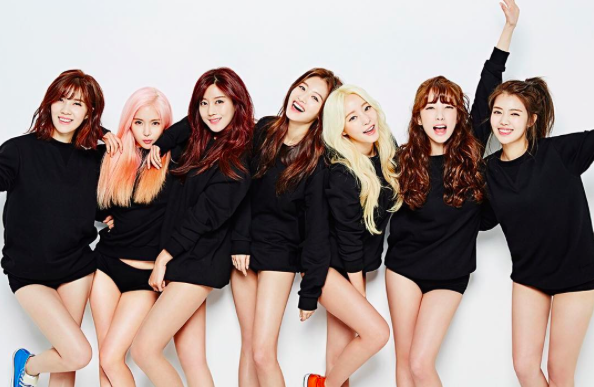 Will we be seeing the end of another girl group this year?

Local news source Joynews24 reports that Rainbow members Kim Jaekyung and Kim Jisook have decided not to renew their contract with DSP Media, the agency that created the K-pop girl group. Member Go Woori, who is filming a drama right now, is said to be leaning towards not signing, and the other members are said to soon relay their intentions to the agency.

An industry source said, “The Rainbow members decided not to renew their contracts after long discussions and a few members are said to be meeting with other agencies.”

If a few members do leave DSP, it is unlikely that the group will be able to continue promotions as Rainbow.

DSP Media responds to the news that it is too early yet to saying anything about contracts. A source from DSP stated to Sports Chosun that the current contracts for the Rainbow members will be ending mid-November and that the agency plans to discuss renewal, leaning towards a positive outcome. “There is nothing confirmed yet,” said the source.

However, the agency has yet to release an official statement. We will keep you updated.

Rainbow debuted in November 2009 under DSP as KARA’s sister group. They produced hits like “A” and the members have been active in various individual activities such as hosting shows, acting, and promoting in a sub-unit.

Soompi Spotlight
DSP Media
Rainbow
How does this article make you feel?