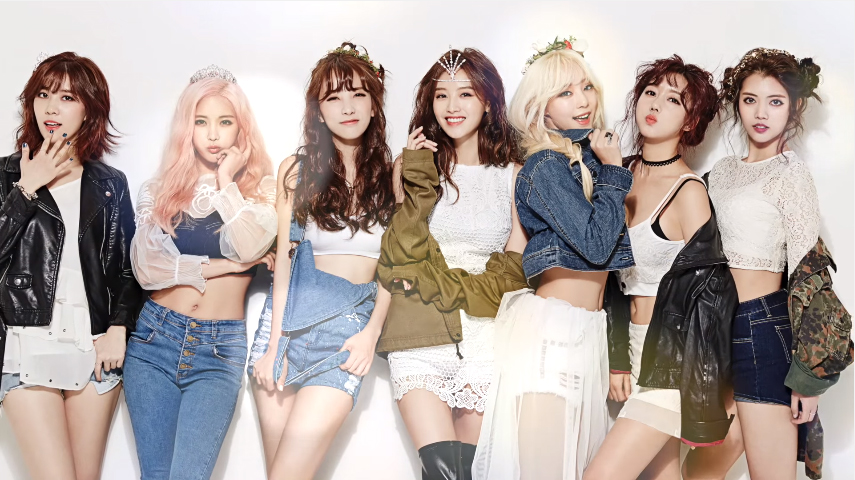 DSP Media has released its official statement regarding Rainbow’s future.

On the morning of October 28 KST, the agency that produced the K-pop girl group confirmed through an official statement, after reports of the members not renewing their contracts surfaced, that “although we discussed with Rainbow members Kim Jaekyung, Go Woori, Kim Jisook, Noel, Oh Seungah, Jung Yoonhye, and Jo Hyunyoung about their future, they have decided to go their separate ways.” It revealed that the members’ contracts with the agency will end November 12.

It added, “We hope that like a rainbow that shines bright anywhere, the members will be remembered for their bright, positive image and that people will continue to send their wholehearted support and encouragement for their future activities.” It also thanked the fans for their support of the group for the past seven years.

After seven years as a group, Rainbow is now confirmed to disband as of mid-November 2016.

Rainbow debuted in November 2009 under DSP as KARA’s sister group. They produced hits like “A” and the members have been active in various individual activities such as hosting shows, acting, and promoting in a sub-unit.

Soompi Spotlight
Rainbow
How does this article make you feel?