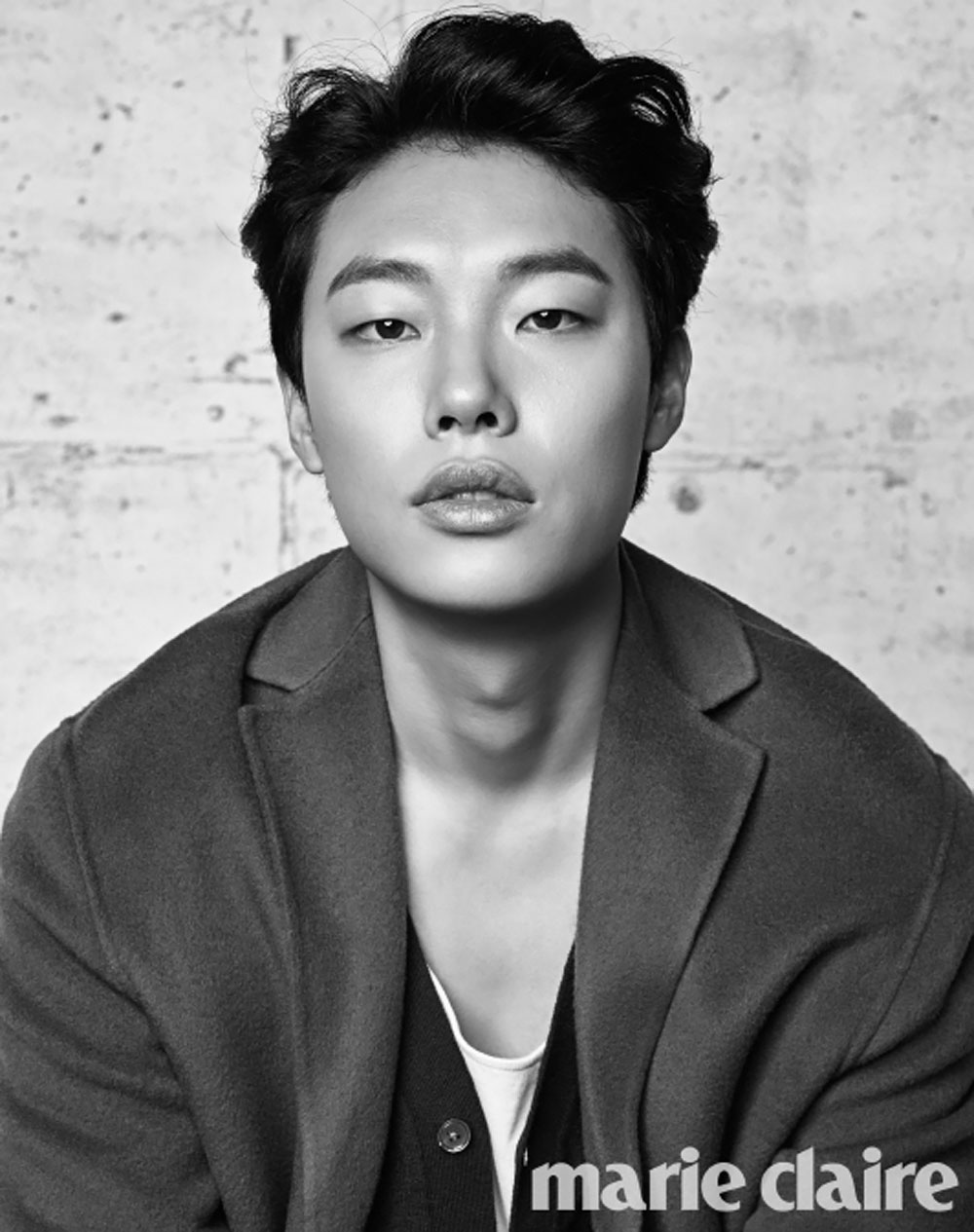 In a recent interview, Ryu Jun Yeol addresses ongoing criticism by people who call him ugly, and his response will make you love him even more.

Ryu Jun Yeol continues, “There are definitely times when those aspects [of my appearance] come in handy when I’m acting. I don’t have any qualms with my appearance. I liked that they mentioned me on ‘Infinite Challenge‘ too,” referring to his name being mentioned during the program’s “Meet My Ugly Friend” special.

When asked whether there are still times when his appearance concerns him because of its potential effect on how his on-screen character is perceived, Ryu Jun Yeol says, “When I get concerned about those things, it ends up actually having an adverse effect. One’s face is definitely important, and it’s nice if you’re handsome. However, there are also things like the overall vibe that comes out of that character or person. And just because I want my appearance to be different doesn’t mean it will change.”

What are your thoughts on Ryu Jun Yeol’s response?

Meanwhile, you can watch the first episode of Ryu Jun Yeol’s last drama “Lucky Romance” on Viki below!