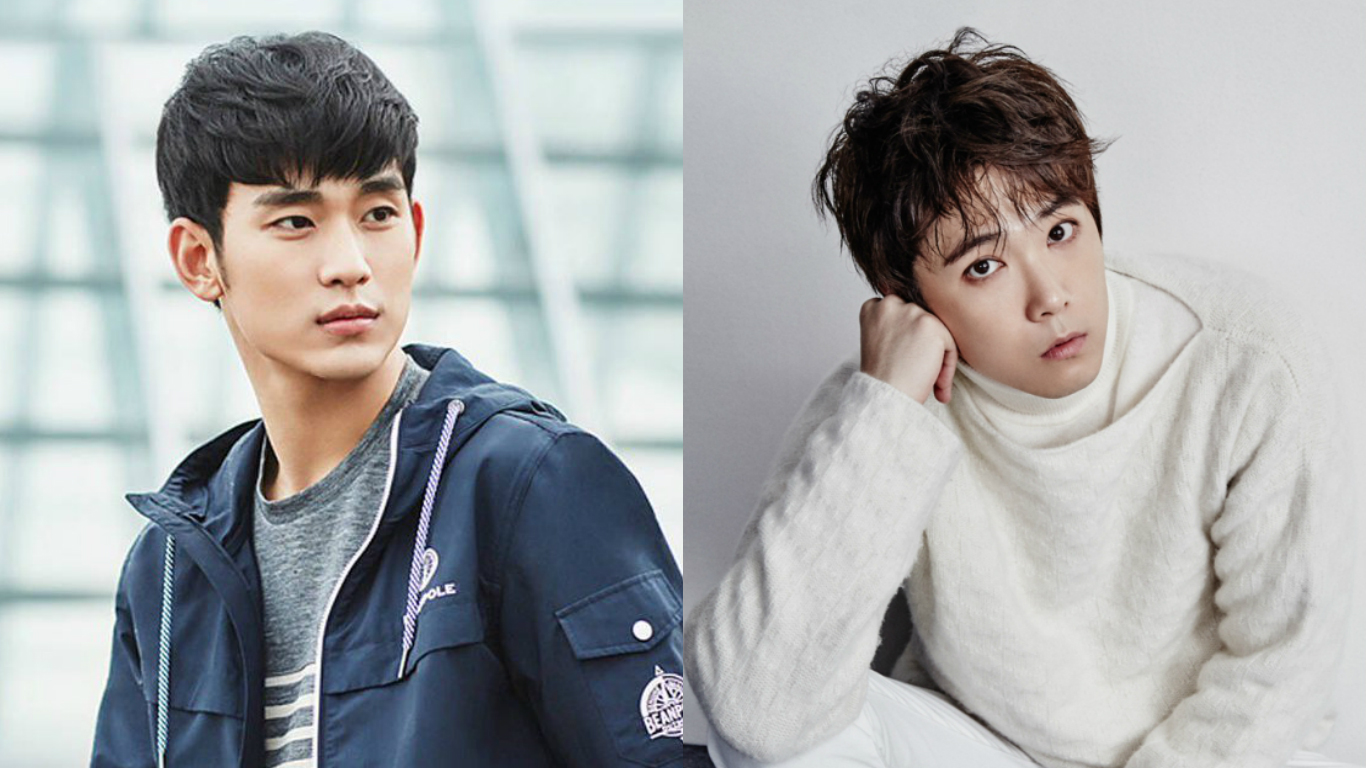 Actor Kim Soo Hyun and FTISLAND’s Lee Hong Ki have now wrapped up the first of two days they’re spending bowling in another selection match with the goal of joining this year’s class of professional bowlers.

The two stars and avid bowlers are participating in the second round of this year’s preliminary selection match, which is being held on October 29 and 30. They previously took part in the first round on October 22 and 23, and passed by achieving average scores of over 190.

Kim Soo Hyun and Lee Hong Ki both played fifteen games on October 29 in this latest round. Out of 94 participants, Kim Soo Hyun came in 78th with a total score of 2,746 and an average game score of 183.1. Lee Hong Ki came in 91st, racking up 2,595 points in total and achieving an average score of 173 per game.

Players in the second round must secure an average score of over 200 over the two-day second round in order to advance. It’s reported that on the first day, 33 out of 94 participants surpassed this cut-off line. Usually, only 20 to 30 players advance to the next step of the selection process. Nevertheless, there is still another day left for the pair to show their skills!

If Kim Soo Hyun or Lee Hong Ki make it through the second preliminary round, they will take part in a 4-days-and-3-nights training course before being considered to join the new class of professional bowlers.

Good luck on the second day of this round, Kim Soo Hyun and Lee Hong Ki!