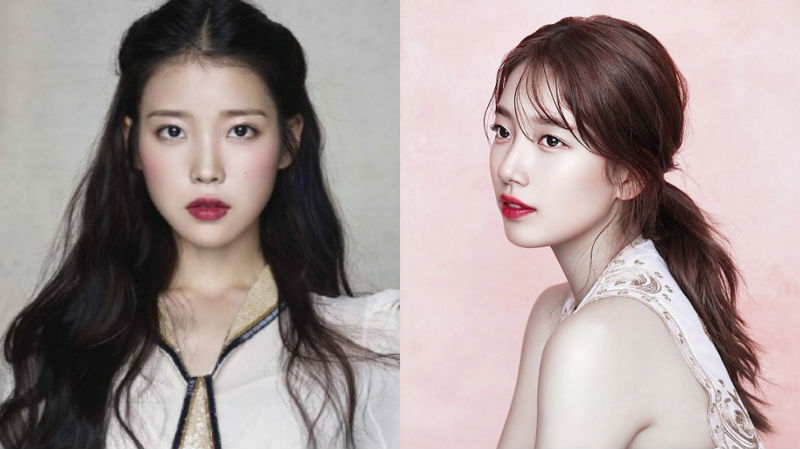 IU and Suzy might be appearing in Kim Soo Hyun’s upcoming film “Real.”

According to a source, Suzy and IU are anticipated to appear in the upcoming film, which is set to release next year. So far, the film has confirmed Kim Soo Hyun, Sulli, Sung Dong Il, Lee Kyung Young, and Lee Sung Min as part of the cast.

“Real” is a mystery-action-noir film about an amazing problem-solver (played by Kim Soo Hyun), who lives in a flashy city and handles the requests of those in the city’s underground. Kim Soo Hyun will be starring in two different roles, with the first one being the problem solver, and the second being Jang Tae Young, an ambitious man who dreams of controlling the city through his casino business. Sully will be playing rehabilitation therapist Song Yoo Hwa, who Jang Tae Hyung meets at a VVIP rehabilitation ward.

Are you excited for this upcoming film?

IU
Suzy
Kim Soo Hyun
Sulli
How does this article make you feel?