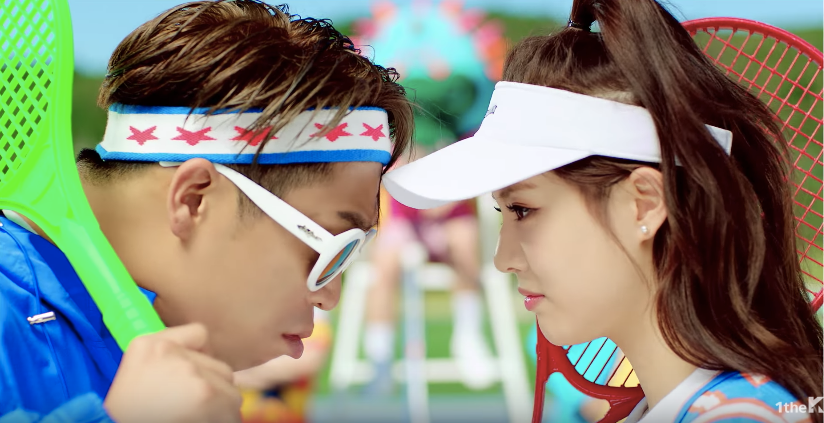 MC Mong’s new full-length album comes two years after his sixth, which was released in November 2014. There are two title tracks from the album: “Visual Gangster” and “Black Hole.” He wrote the lyrics for both and also collaborated as a composer for “Visual Gangster.”

Singer Ailee features in the title track “Black Hole” and Apink’s Jung Eunji features in the track “Visual Gangster.” Actress Lee Sun Bin stars in the music video for the latter, along with the rapper. Notably, near the end of music video, MC Mong sits with his manager by the Han River, where he asks, “Don’t you think the negative comments have decreased?” His manager replies, “It’s only a feeling. It’s all curses. It’s actually increased.” MC Mong laughs, unable to continue his acting.

Support the artist by buying MC Mong - U.F.O. from YesAsia
Apink
Jung Eun Ji
MC Mong
How does this article make you feel?