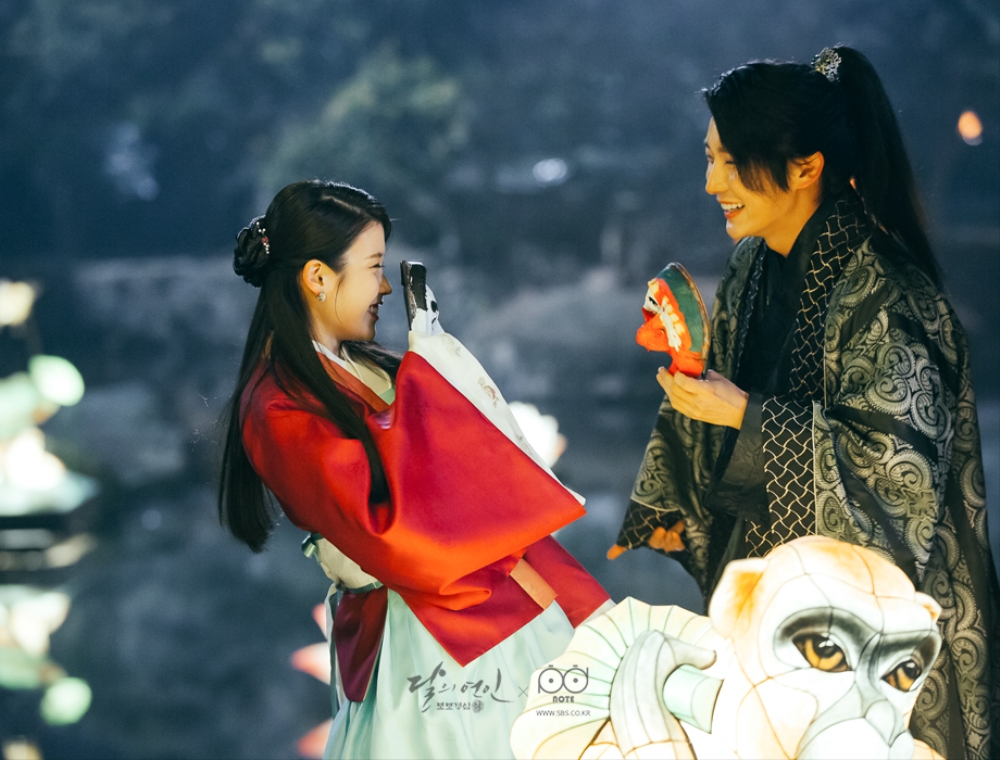 “Scarlet Heart: Goryeo” came to an end on the evening of November 1 KST. The 20-episode drama started in the summer, recording a disappointing 7.4 percent viewership ratings (Nielsen Korea) for its first episode in comparison to the high anticipation surrounding it, ranking last among its competition, “Moonlight Drawn by Clouds” and “Monster.” However, in a happy reversal, the drama ended with 11.3 percent, which is the drama’s highest ratings overall, and ranked first against KBS’s “The Man Living in Our House” (8.5 percent) and MBC’s “The Woman With a Suitcase” (8.1 percent).

“Scarlet Heart: Goryeo” is a fantasy romance drama that tells the story of Hae Soo (IU), a present day woman who is sucked back to the Goryeo dynasty, where her romance with the fourth prince, Wang So (Lee Joon Gi), begins, all in the midst of palace power struggles.