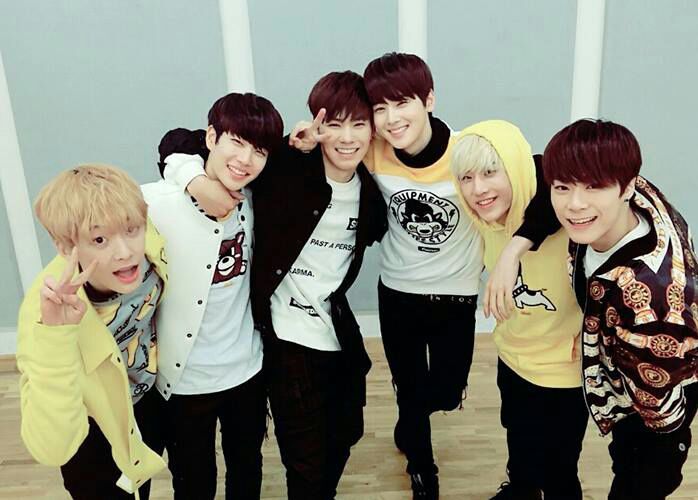 ASTRO Starring In Their Very Own Reality TV Show

Rookie group ASTRO will have their own reality show on television broadcast.

The reality show “ASTRO Project: A.Si.A” will premiere on November 10, 7 p.m. KST on the cable channel MBC Music. It premieres on the same day as ASTRO’s comeback with their new mini album. It will also premiere on MBC Every1 the following day at 1:30 a.m. KST. 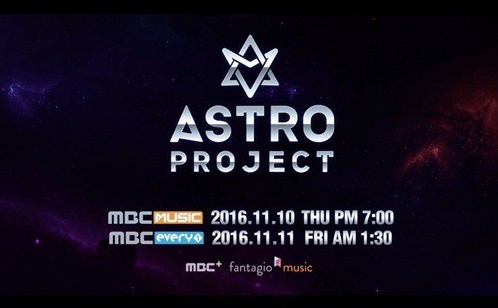 “A.Si.A” stands for the Korean phrase which translates to “the Asia Tour that ASTRO is starting.” The program will show ASTRO on their first overseas showcase tour, on their way to becoming “global idols.” Viewers will also be able to follow the daily lives of the members, who are already very well-known as “beagle idols,” energetic and entertaining. Viewers won’t be only seeing the members being silly; they will also get a look at their serious side, working on their music and achieving their goals.

In related news, ASTRO will be coming back with their third mini album, “Autumn Story,” on November 10.

Support the artist by buying ASTRO - Autumn Story from YesAsia
ASTRO
How does this article make you feel?