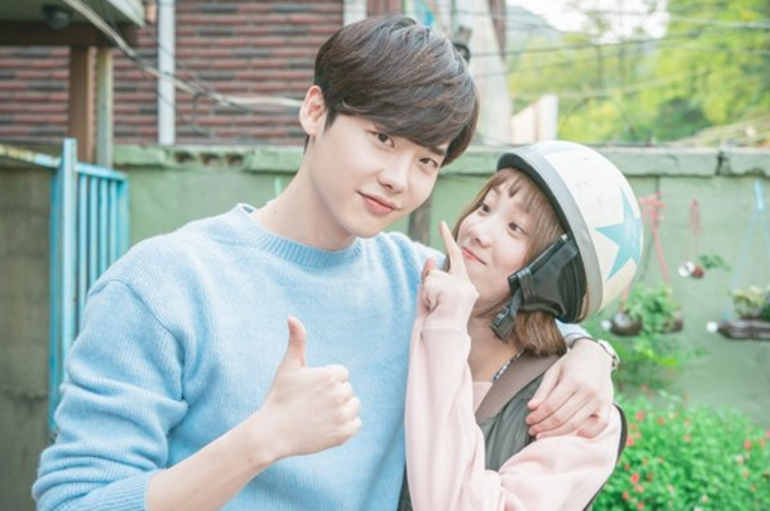 The actor was previously revealed to be making a cameo in the drama to support Lee Sung Kyung, Nam Joo Hyuk, and the production company Chorokbaem Media. 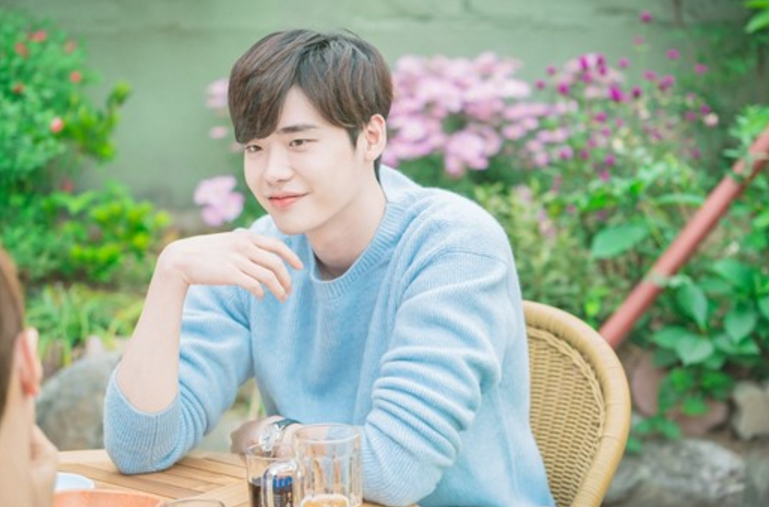 In the released stills, Lee Jong Suk is wearing a pale blue sweater while brightly smiling. The actor will be making a cameo as a customer who arrives at a chicken restaurant owned by Bok Joo’s father. 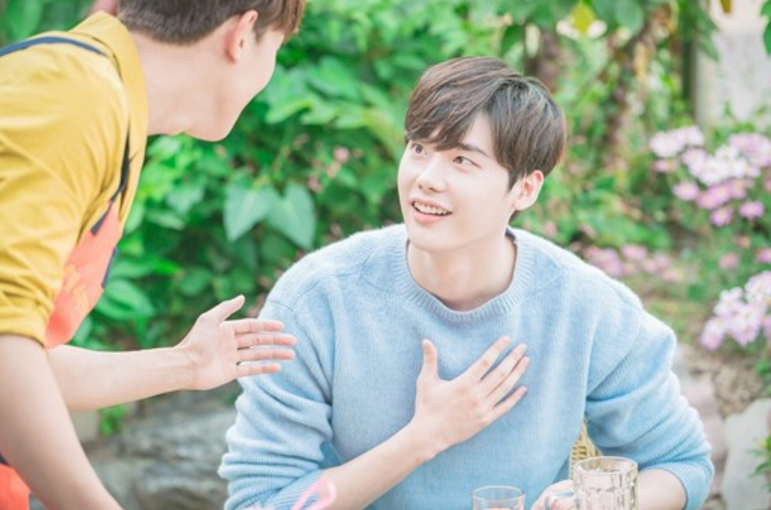 Lee Jong Suk shared his support for the drama, saying, “It makes me happy that I’m able to appear in ‘Weightlifting Fairy Kim Bok Joo’ because of good relationships. Please love this drama just as much as you loved ‘W.’ May it be a success!”

The production team also responded, “Through Lee Jong Suk’s cameo, the project’s degree of completion as well as its element of fun has increased. We’re grateful that Lee Jong Suk came despite his busy schedule.” 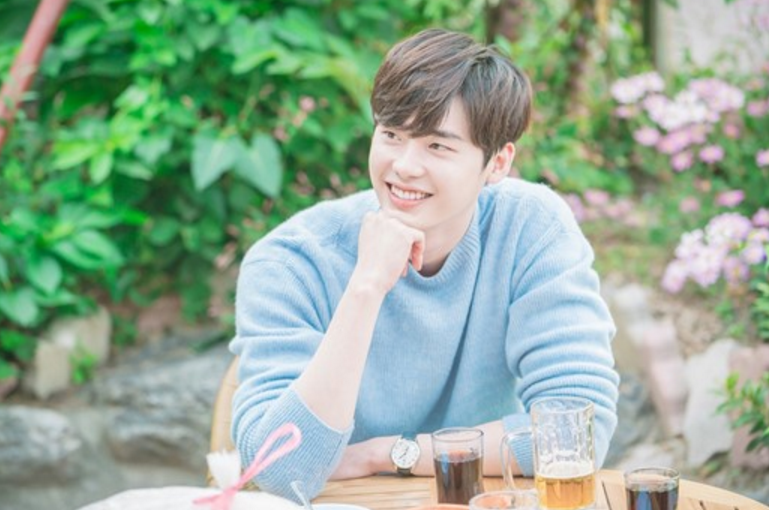