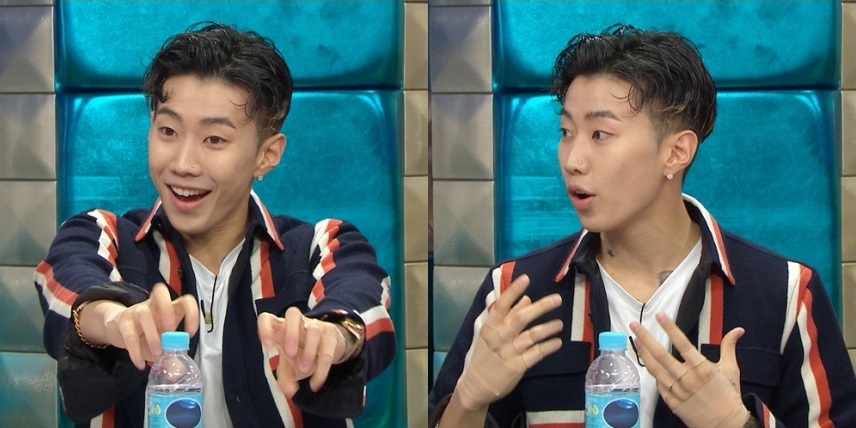 Singer Jay Park is a fan of BLACKPINK and Apink!

On the November 2 broadcast of MBC’s “Radio Star,” the singer appeared as a guest and spoke fondly of the different girl groups there are nowadays.

Jay Park responded, “It’s not that I don’t like sexy girls.” He explained, “A guy I know was watching this Apink video and I didn’t understand why. But now I watch those videos too. It’s not my taste in music, but watching them puts a fatherly smile on my face.” 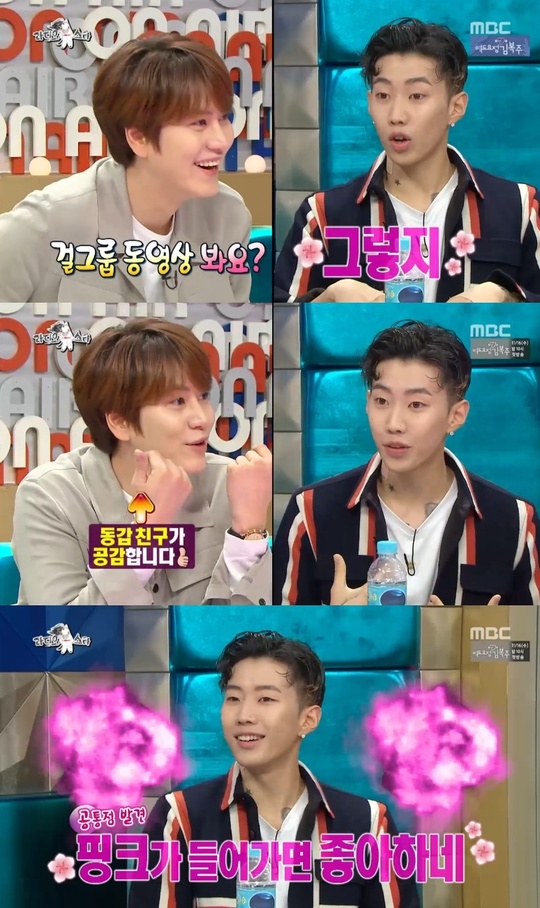 Kyuhyun then urged him to reveal which girl group he likes and asked if he’s fond of any artists from JYP Entertainment.

Kyuhyun then commented that being Jay Park himself, he would be able to approach girl group members if he wanted too, and he answered, “I don’t have the connections to get close with them. It’s not like I promote on music shows or go on broadcast often either.”

Jay Park
Radio Star
How does this article make you feel?