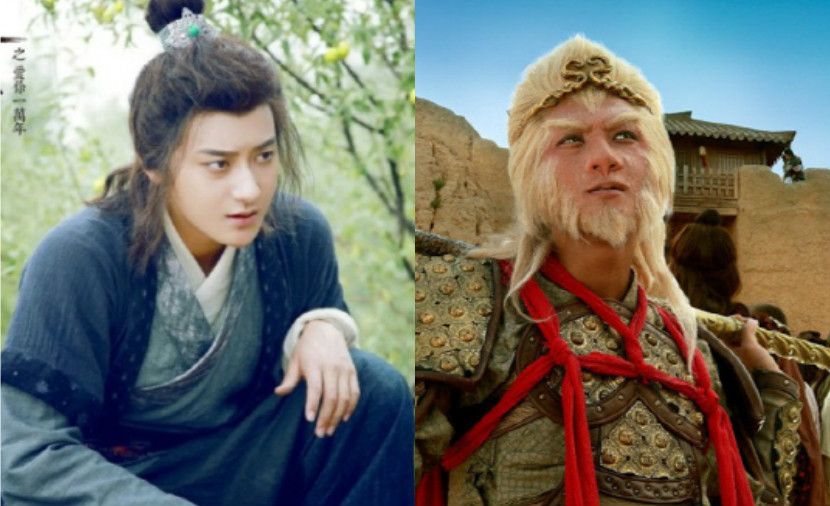 Tao, a former member of K-pop group EXO, is taking on the lead role in the upcoming Chinese remake of the 2013 film “Journey to the West” — based on the Chinese literary classic of the same name — in which he plays the mythological figure Sun Wukong, also known as the Monkey King.

Sina Entertainment revealed photos of Tao’s transformation into the character, where he is nearly unrecognizable. The makeup takes four hours to complete. Tao, in a local interview, said, “While the special makeup is difficult, I’m happy to be able to play two roles.”

Filming for this drama started early July, and is nearing its final stages. The drama is slated to air in December. 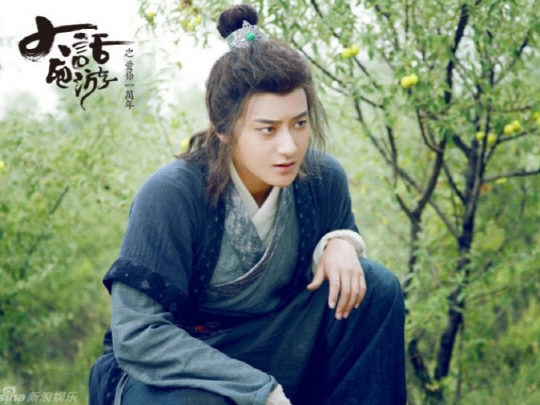 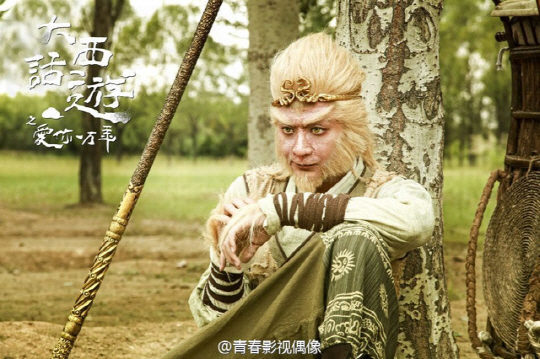 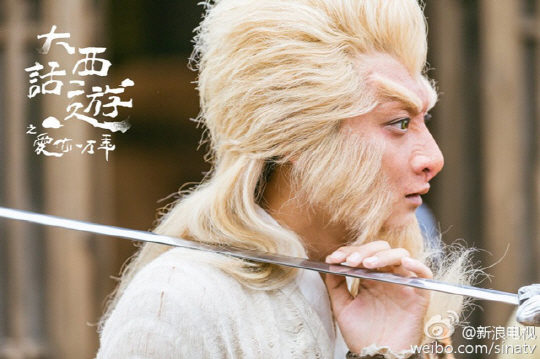 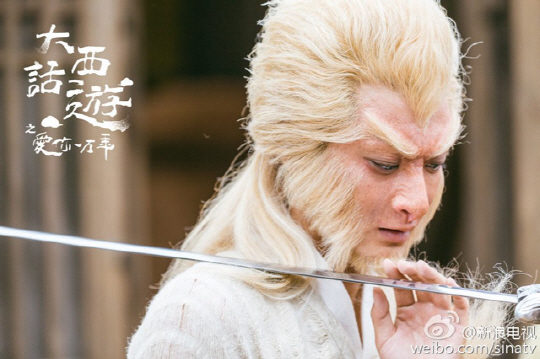 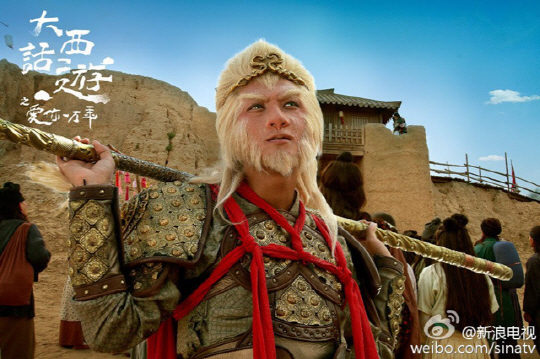 Tao
How does this article make you feel?