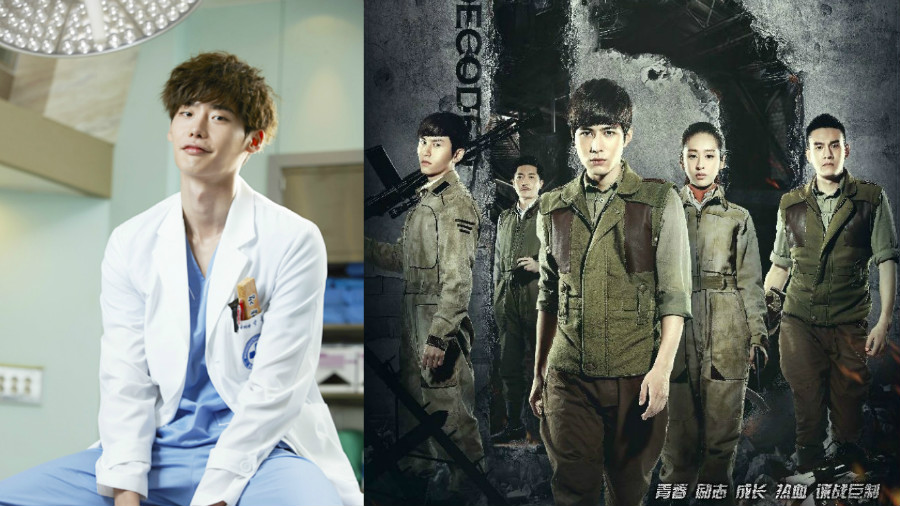 If You Were A Fan Of “Doctor Stranger,” You Will Love The C-Drama “Decoded”

On the hunt for a series with the right mix of thrills and feels, I recently stumbled upon “Decoded,” a mainland China drama based on Mai Jia’s bestselling novel of the same name. Drama fans are reporting a serious case of “Panda Eye Syndrome” from chasing “Decoded,” which means you should proceed with caution. This spy drama, starring Cube Entertainment trained Cheney Chen, is taking China by storm. Since its premiere, the series has already topped the charts in viewer ratings, garnering over 2 billion views.

Surprising revelations at every turn

Let’s face it: lots of dramas treat viewers as if our logic is held by faulty wiring. Thankfully, “Decoded” isn’t one of them. This is a spy thriller where you must pay attention or risk missing details. The story begins lightly, even comically when Rong Jin Zhen (Cheney Chen), a socially awkward math genius, receives a visitor at the university where he studies. Orphaned at a young age, Rong Jin Zhen’s greatest ambitions in life are to count ants, eat dumplings, and solve brain-numbing puzzles. Until he’s pulled out of college and recruited into the mysterious Unit 701. 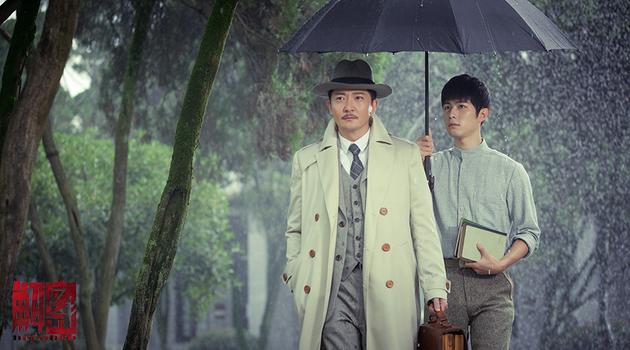 Unit 701 is a top-secret Chinese intelligence agency whose sole purpose is to counter espionage and break codes. When China has just emerged from the civil war in the 1950s, the new government’s efforts at rebuilding the country – factories, power plants – are constantly being bombed by foreign spies. Unit 701 shoulders the urgent mission of breaking the enemy’s mind-boggling “Purple Code,” and Rong Jin Zhen’s genius IQ is their only hope. 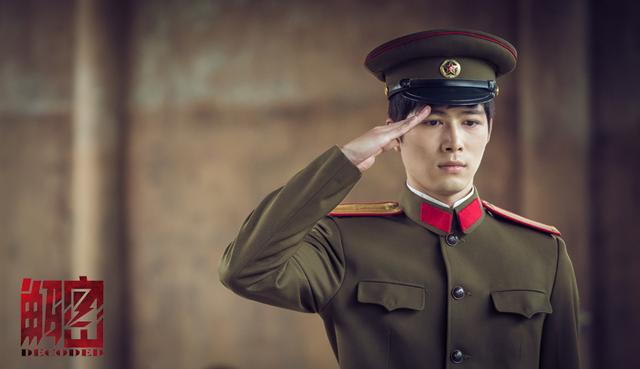 What makes the series intelligent is not so much the math in “Purple Code.” In fact, we don’t see much math at all (thank God), it’s the way the story is layered: the buried clues, the surprising revelations at every turn that you never saw coming. The original author, Mai Jia, devoted a decade perfecting the novel, so the story is way more complicated than your average romance drama. The pacing drags a bit in the middle, but the CSI/Sherlock Holmes-esque deductions are so creative and so clever I actually feel delighted every time a surprise is popped.

Oh the endorphins without having to work out.

Of course, no spy drama is complete without comic relief. Rong Jin Zhen’s new job at Unit 701 also leads him into girl trouble. When he first arrives, despite having a massive brain, he must learn how to use a gun, fight in combat, and wash his own underwear (a monumental task). His fellow trainee, Zhai Li, a pretty girl with a photographic memory, could not despise him more for being such a crybaby. 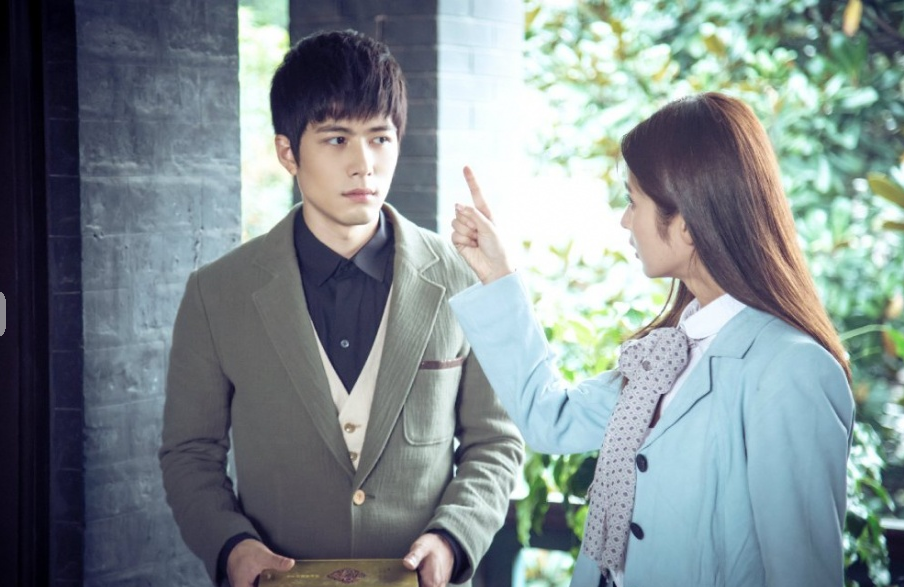 My favorite scene in the series is when Rong Jin Zhen and his colleague/nemesis Zhai Li go undercover as a married couple. The fish-out-of-water comedy is hilarious as they scramble not to blow their cover. 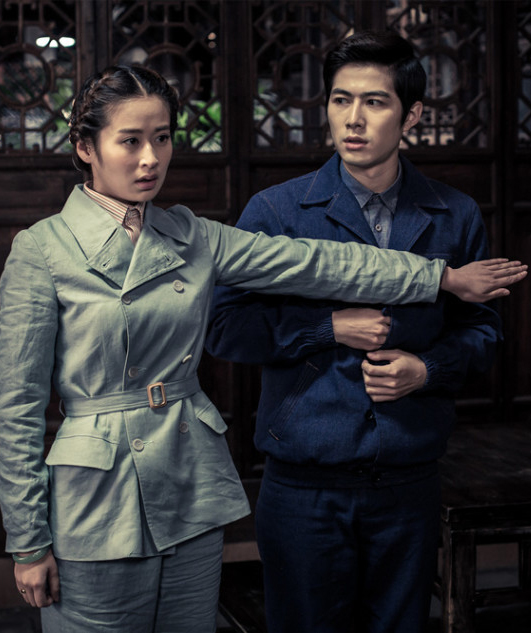 Aside from the mystery and humor, ultimately, “Decoded” is a story with a lot of heart. Get your tissues ready because you’re going to need them. And I’m not just talking about the romance. You will see the classic love triangle play out, between two ass-kicking girls fighting evil.

But beyond the romance, there are many profoundly moving moments reminiscent of the camaraderie in “Secretly, Greatly.”

What I find most heartwarming is that the storyline of “Decoded” encompasses love in all its different forms: tender care from his adopted family, tough love from his militant boss, friendly and not-so-friendly teasing from his prankster colleagues, his own loyalty for his country, and the sacrifices he must make to live his purpose. 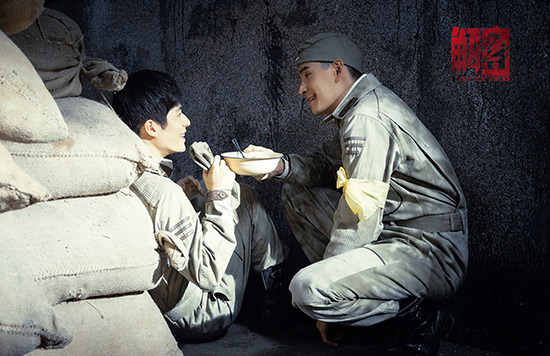 Do not forget, the series is a spy thriller. So get ready for some serious action. 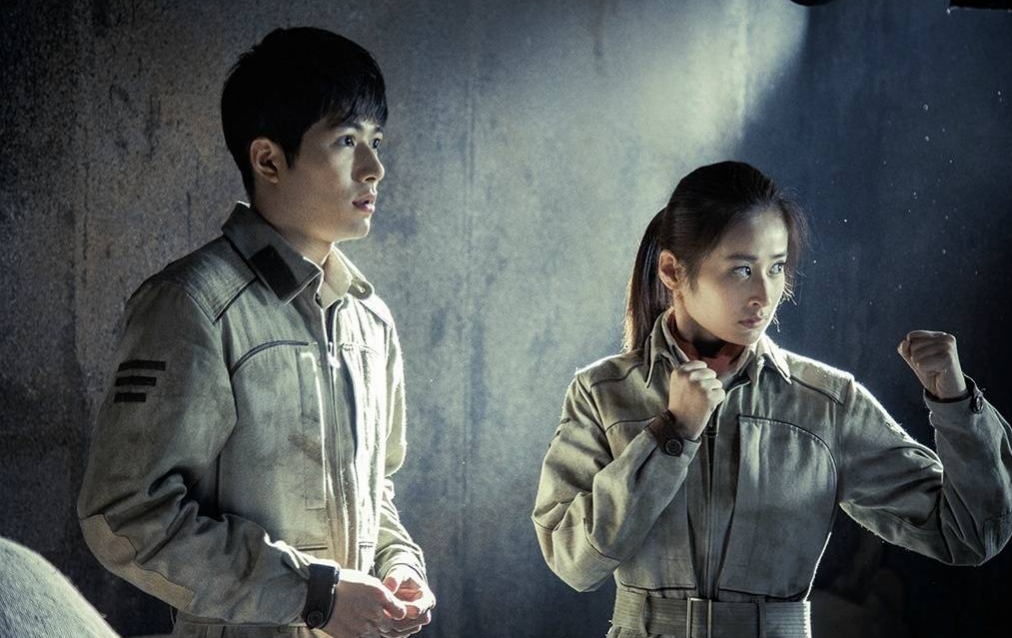 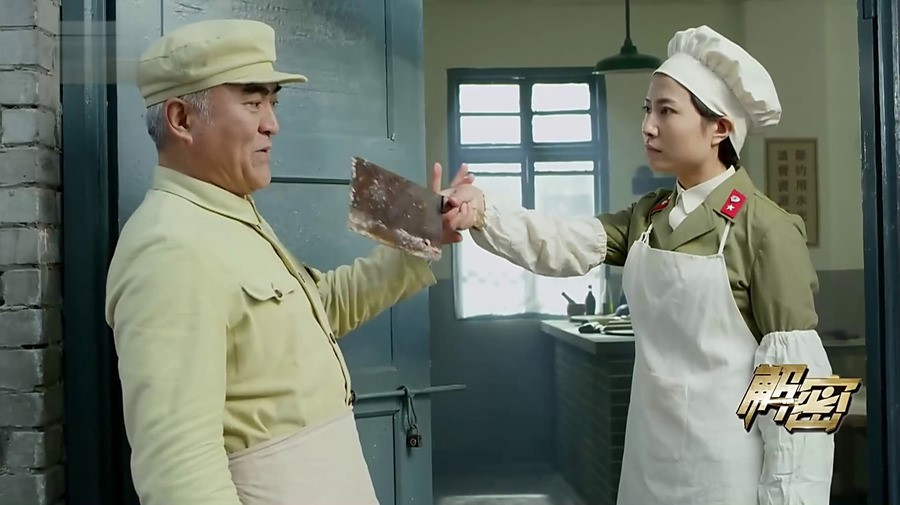 Soompiers, have you been watching “Decoded”? What do you love most about this drama?

Watch the first episode of “Decoded”: