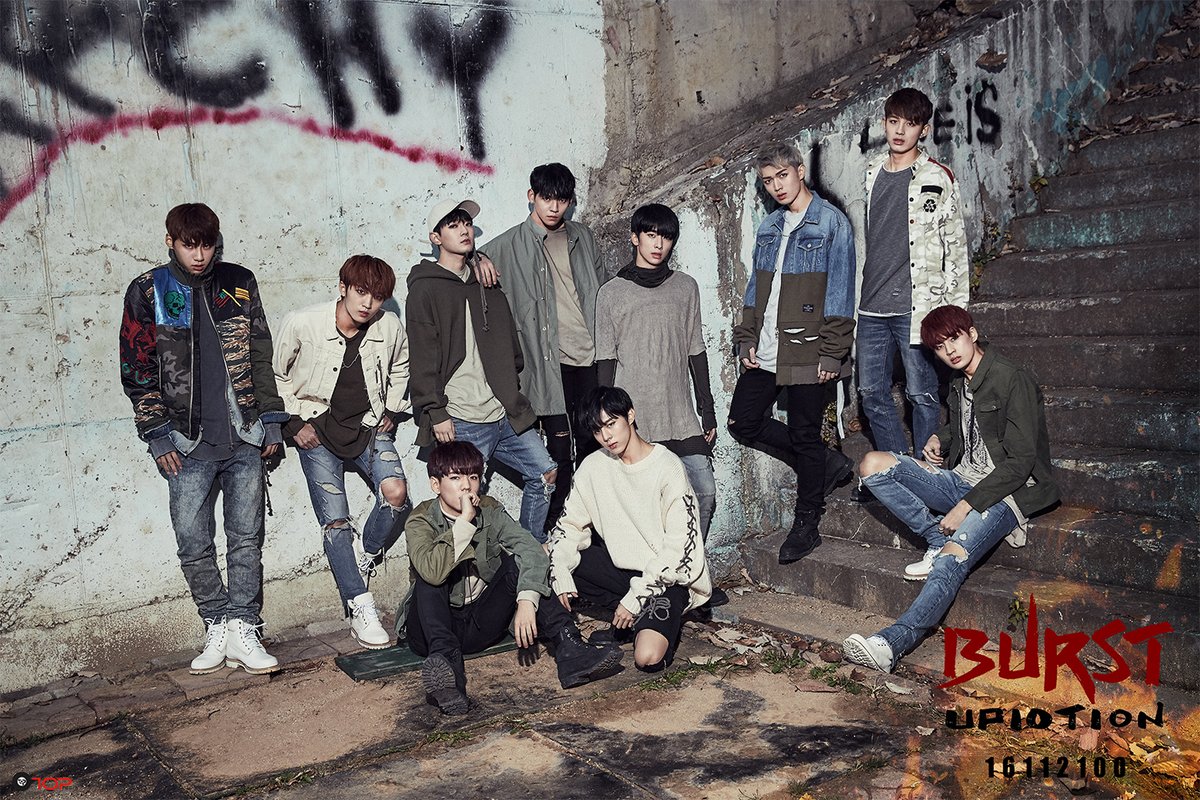 Boy group UP10TION announced its comeback with a teaser image released through their social media channels. The teaser image features the 10 members along with the words “Burst” and the numbers “16112100,” which likely means they will return with an album titled “Burst” on November 21, midnight.

Recently the group held their first official fan meeting event in Japan –”2016 UP10TION 1st FANMEETING in Japan ~Sweet Honey Time~” – on November 3 and 5. They successfully met around 10,000 fans through a total of four fan meetings.

Are you excited for UP10TION’s comeback?