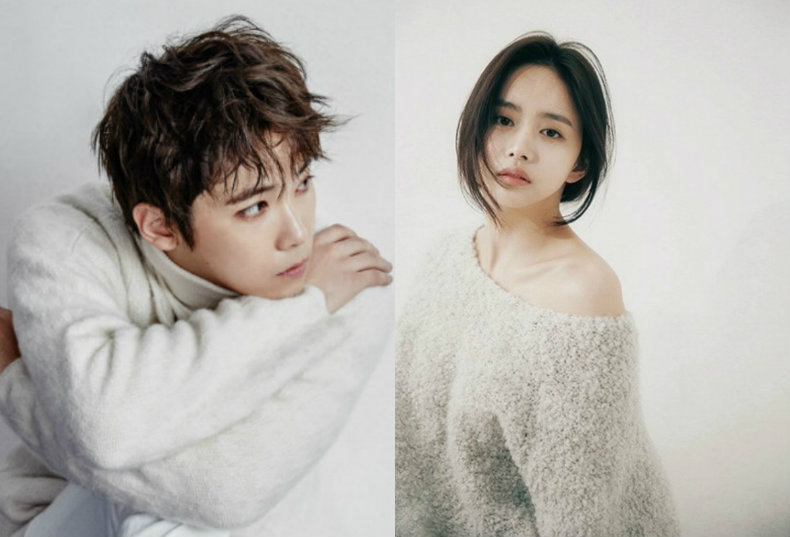 It was a day of dating news with FTISLAND’s Lee Hong Ki and actress Han Bo Reum confirming that they are dating and singer NS Yoon-G and former Duble Sidekick member Chancellor confirming their relationship.

Lee Hong Ki, who’s never been shy about expressing his feelings, personally commented about this development through his radio show. On the November 9 KST broadcast of “Lee Hong Ki’s Kiss the Radio,” he opened the broadcast with: “There are times when it is hard to say anything. There are times when I’m concerned about how my words will be received. Will it be enough to have at least a honest heart? Whether it is good or bad, I will share with you.”

Lee Hong Ki continued, directly referring to the dating news: “Some of you may have already heard the news, but I won’t be lonely this winter. It is a little embarrassing. There are many people showing their support.”

Previous to the confirmation, the pair had been rumored to be dating in August. However, they denied the rumors and said that they were merely close friends back then.

On November 9 KST, after a report claimed that they two were dating now, the couple’s respective agencies revealed that the two were indeed close friends at that time but later became romantically involved. The source from KeyEast explained that they became closer to one another through their shared hobby of bowling.