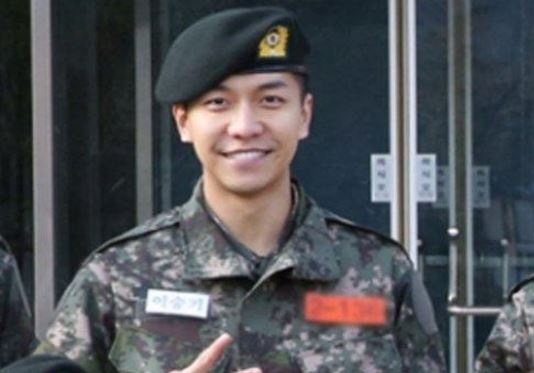 On the November 9 episode of MBC’s “Radio Star,” the show celebrated its 500th episode with a special featuring guests like Kim Heechul, Lee Soo Geun, and Yoo Se Yoon.

On this episode, Lee Soo Geun revealed that he had recently gone to visit singer and actor Lee Seung Gi in the military. He said, “He’s become a totally masculine soldier. He’s very disciplined according to the military rules. I did notice that he had a picture of AOA’s Seolhyun hanging his locker.”