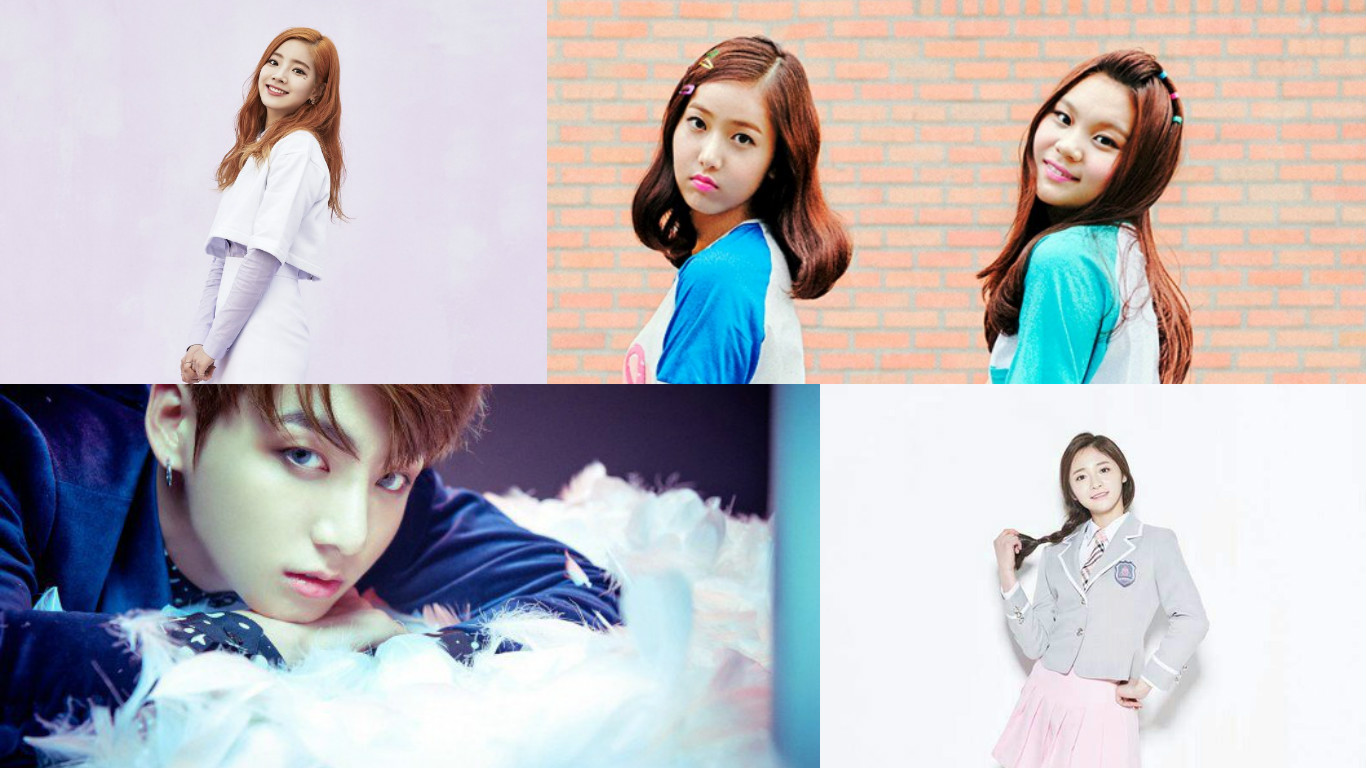 Which Celebrities Are Taking Or Opting Out Of College Entrance Exams This Year?

As the CSAT (College Scholastic Ability Test) approaches in South Korea, many fans are curious to know which idols will be taking the exams.

The CSAT is a standardized test accepted by South Korean universities and plays an important role in college admission. This year’s CSAT will take place on November 17. Most of the students taking it this year are born in 1998, although some have early birthdays in 1999. In addition, older students may be retaking the exam or taking the exam for the first time after previously opting out.

BTS’s Jungkook, who was born in 1997 but entered high school a year later than his same-aged peers, will also not be taking the exam this year. Rapper Janey, who appeared on “Unpretty Rapstar 3,” will be opting out as well.

There are also celebrities who have already gained early admission to university and do not need to take the CSAT. These include Kim Gura’s son MC Gree (Kim Dong Hyun), who has been admitted to Inha University in the Department of Theater and Film, and Berry Good’s Daye, Sehyung, and Gowoon, who have been admitted to Dongduk Women’s University in the Department of Broadcasting and Entertainment. However, Daye will be taking the exam.

Actress Seo Shin Ae, despite being born in 1998, was accepted to Sungkyunkwan University last year through a qualification exam.