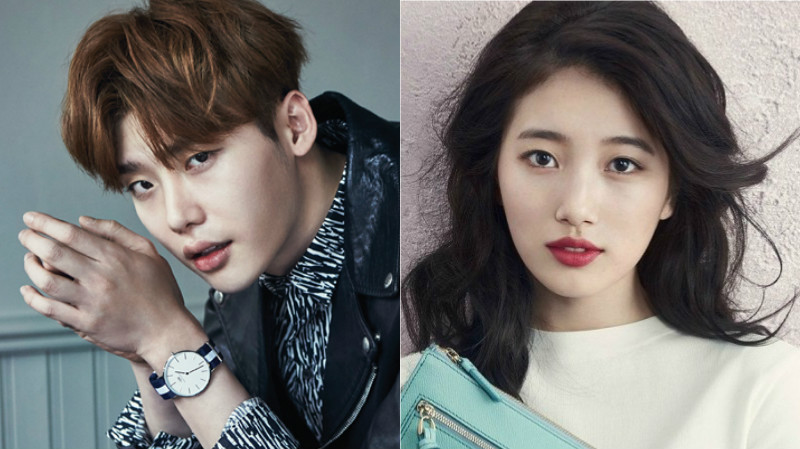 Lee Jong Suk And Suzy In Talks For New Drama Together

Lee Jong Suk and miss A’s Suzy might be starring in a new drama together.

A source said to to Xports News that while it is true the two actors discussed the drama, whether or not Lee Jong Suk or Suzy said yes has not been confirmed.

If Lee Jong Suk and Suzy do join this new drama, it would be a short hiatus for both, after Lee Jong Suk’s drama “W” and Suzy’s drama “Uncontrollably Fond,” which were aired in the same time slot just months ago.

Lee Jong Suk
Suzy
miss A
How does this article make you feel?