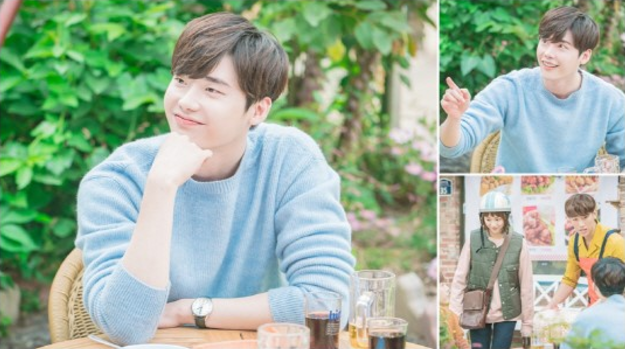 Lee Jong Suk shows up as a customer at the chicken restaurant owned by Bok Joo’s (Lee Sung Kyung’s) father, and Park Won Sang is a doctor that Jun Hyung (Nam Joo Hyuk) seeks out for advice.

In addition to supporting his good friend Lee Sung Kyung, for whom this is her first lead drama role, the actor is supporting Green Snake Media and MBC, teams that also worked on “W.” In his cameo, he grabs Dae Ho’s (Kang Ki Young’s) wrist and asks, “Have I seen you somewhere before?” in a nod to his drama from earlier this year. Kang Ki Young was also on the cast of “W” as Han Hyo Joo’s fellow doctor. 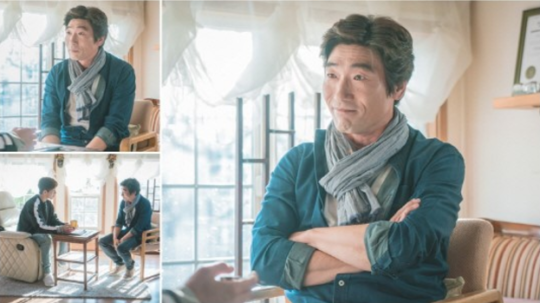 Park Won Sang, on the other hand, takes on a personality completely different from his villain in “W.” A smart, gentle doctor, he helps Nam Joo Hyuk’s character overcome his trauma of race dives.