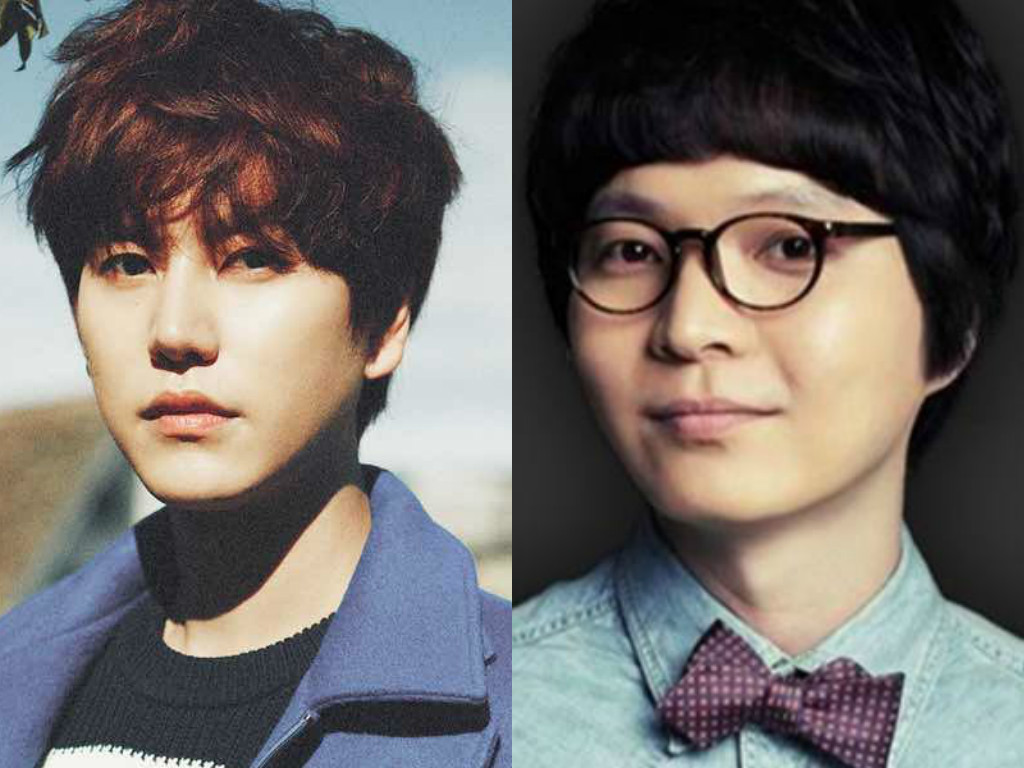 Super Junior’s Kyuhyun appeared as a guest on the November 17 broadcast of MBC FM4U radio show “Kim Shin Young’s Midday Song of Hope” and touched upon a variety of topics, including his work as an MC of MBC’s “Radio Star.”

Kyuhyun spoke fondly of his time on the show as he said, “My life has changed a lot thanks to “Radio Star.” Things have worked out well for me [thanks to the show] and I’ve gained a lot from it. I’m grateful that I’ve gained more than I’ve lost while on the show.”

DJ Kim Shin Young mentioned Kyuhyun’s upcoming enlistment as she asked, “Don’t you have to step down from the show soon?” To this, Kyuhyun replied, “Kim Gura has been saying that for two years now. Of course, I’ll be enlisting like every man should, but the general public keeps saying that I haven’t gone yet despite always talking about going. That’s all thanks to Kim Gura.”

Kyuhyun even brought up potential candidates to replace him on the show. “I have two wishes for my replacement. One is that, if the public is willing to forgive him, I’d like to see Shin Jung Hwan come back. The other is for an idol member who will be enlisting in 2 years to replace me, who I can replace once I come back and he has to leave. Either option would be great. I haven’t really put much thought into whom my successor will be on the show yet.”

Who would you like to see fill Kyuhyun’s spot on “Radio Star”?