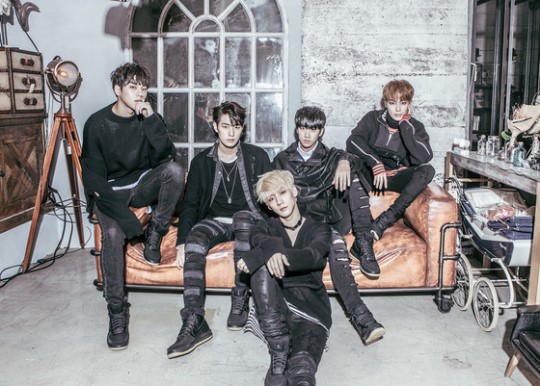 Their title track of “Remain” is “U,” and although the group was unable to release a music video due to quality issues, the album for the song is performing well.

According to KNK’s agency, YNB Entertainment, as of November 18 KST, “Remain” is No.1 on the U.S K-pop Album iTunes Chart. It is also second on Singapore’s and Thailand’s, and third in Malaysia and Taiwan.

KNK participated in music and lyrical compositions for this album, as well as the choreography, making the successful performance on the iTunes chart even more meaningful.

KNK will have their first comeback stage later today on the November 18 broadcast of “Music Bank.” You can also expect to see them on “Music Core” and “Inkigayo” the following days.

KNK
itunes
How does this article make you feel?