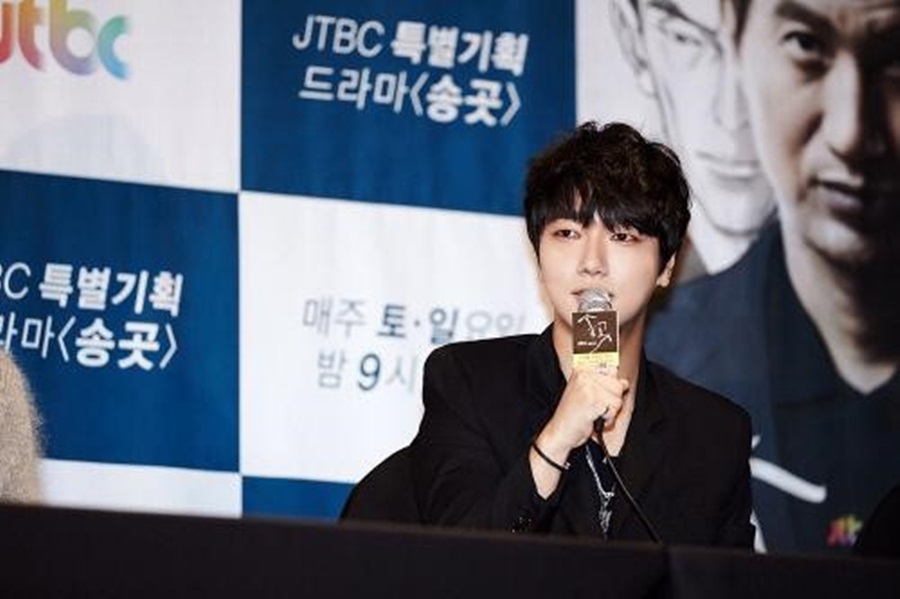 Fans of Super Junior’s Yesung will soon be able to see the idol-actor in another drama soon!

It has been confirmed that Yesung will be appearing in the upcoming OCN drama “Voice.” He will be playing the role of Oh Hyun Ho, the youngest in the “golden time” team at the 112 emergency call center who contributes to solving cases.

Yesung joins Jang Hyuk and Lee Ha Na in the drama. He previously made his drama debut in JTBC’s “Awl.”

“Voice,” a crime thriller that follows an investigative team that is first on a crime scene, premieres in January 2017 on OCN.

Super Junior
Yesung
Voice
How does this article make you feel?