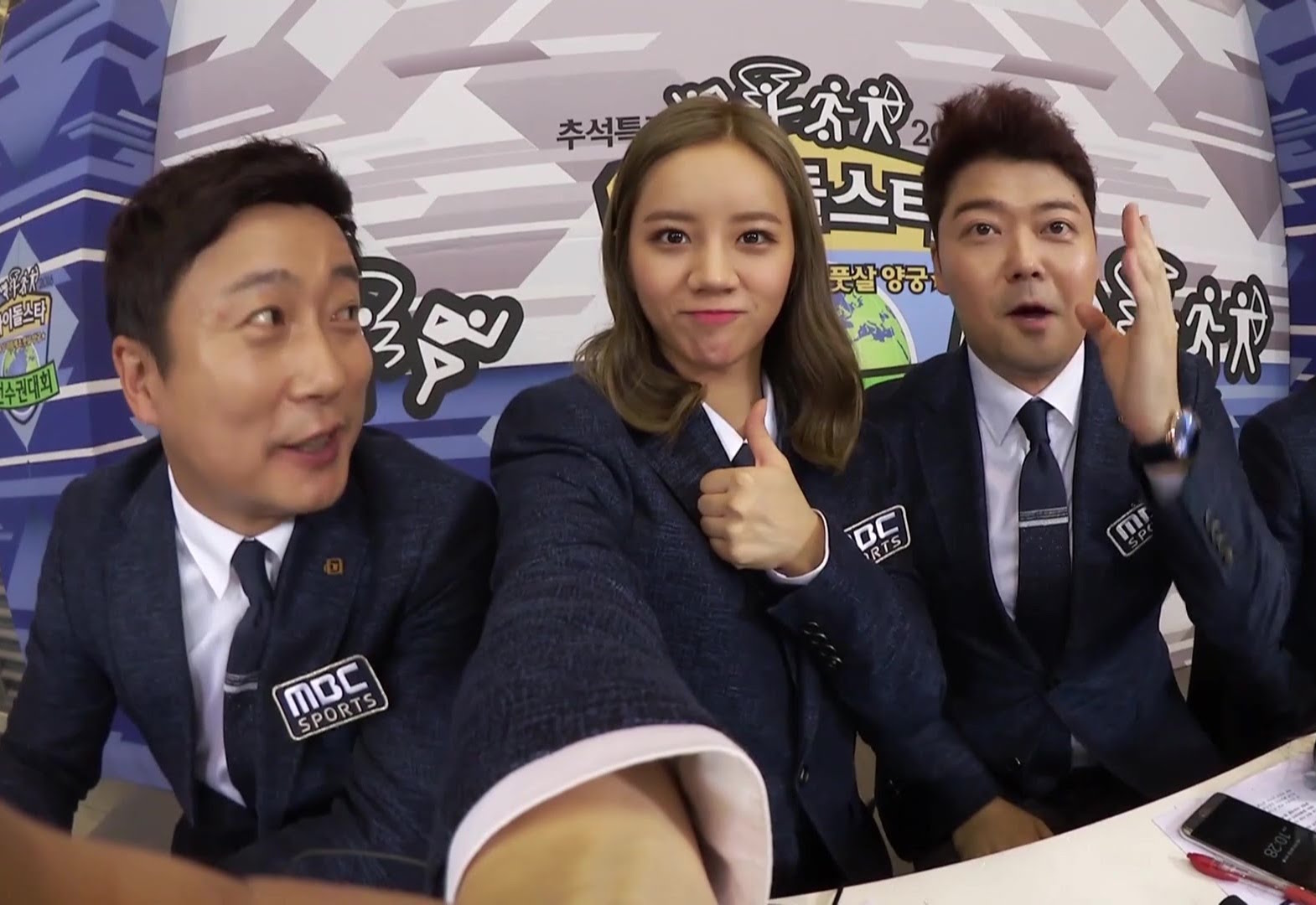 The next upcoming “Idol Star Athletic Championships” may return with Lee Soo Geun, Girl’s Day’s Hyeri, and Jun Hyun Moo as its MCs once more.

According to a source’s statements to news outlet OSEN on November 18, all three are currently considering the offer but nothing has been confirmed as of yet. They previously collaborated together as MCs of the “2016 Idol Star Athletic Championships,” which took place on September 15.

The source also revealed more details and stated that they plan to film the next installment of the popular MBC special at Goyang Indoor Gymnasium on January 16 with the intention of airing during the Lunar New Year holidays early 2017.

“Idol Star Athletic Championships” started in September 2010, and has since aired as a special every Chuseok and Lunar New Year. Idols compete in many different sport categories, such as track and field, futsal, archery, and rhythmic gymnastics.

Are you excited to potentially see Lee Soo Geun, Hyeri, and Jun Hyun Moo as the MCs for this program again?