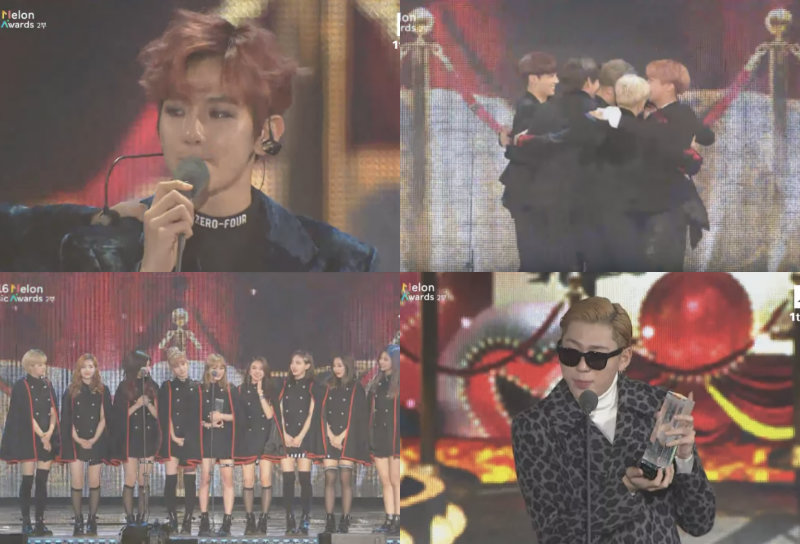 The Winners Of The 2016 Melon Music Awards

The Melon Music Awards, presented by Kakao, honors K-pop artists and their achievements this year based on their performance on Melon, one of Korea’s largest online music store. There are a total of 23 different awards, divided into four broad categories: Main, Popularity, Music Style, and Special Awards. Check out the full list of winners below. 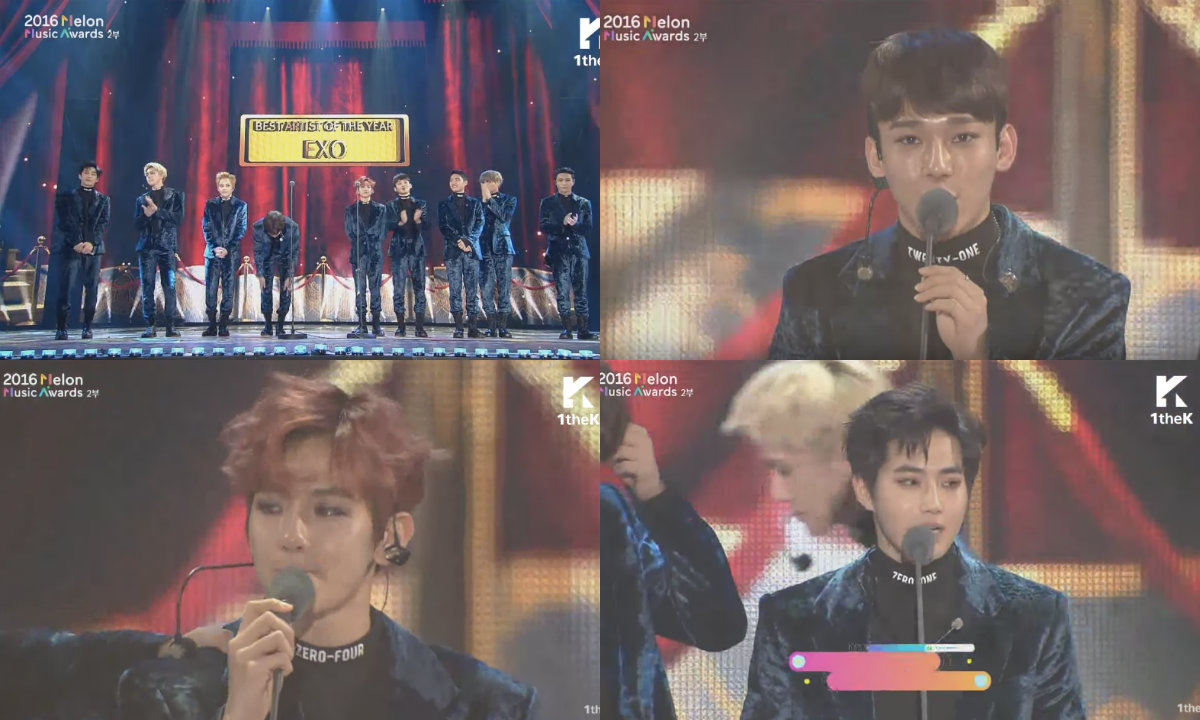 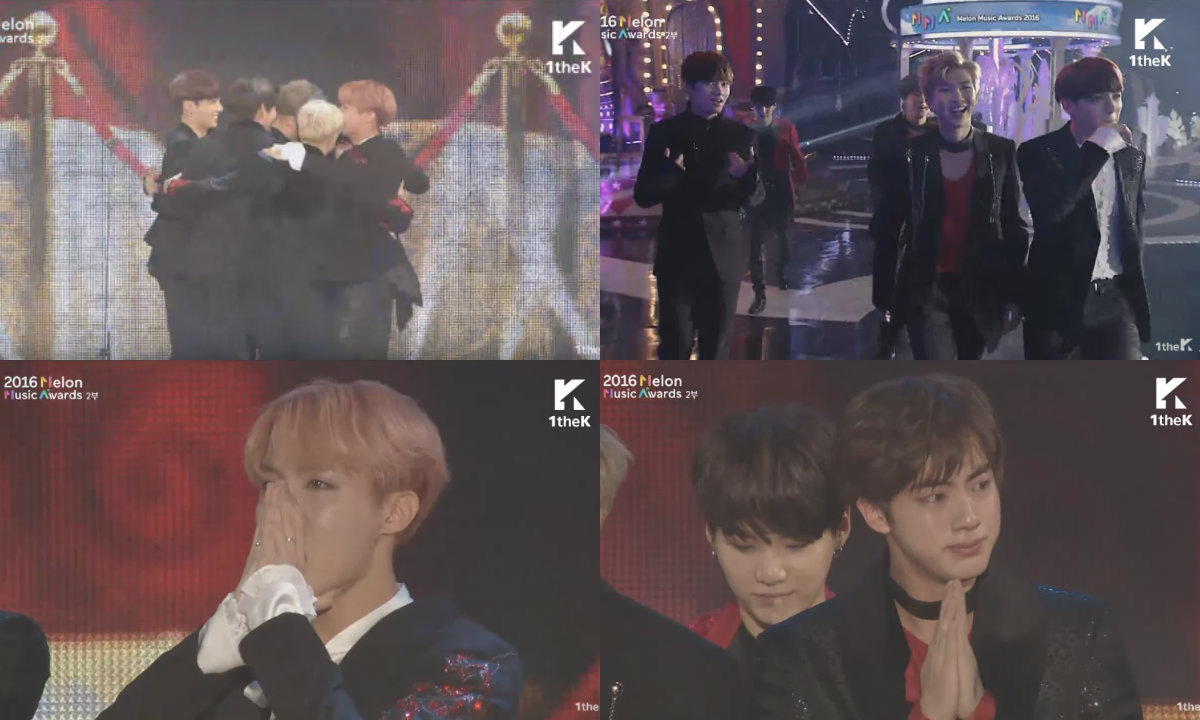 Best Song of the Year Award – TWICE for “Cheer Up” 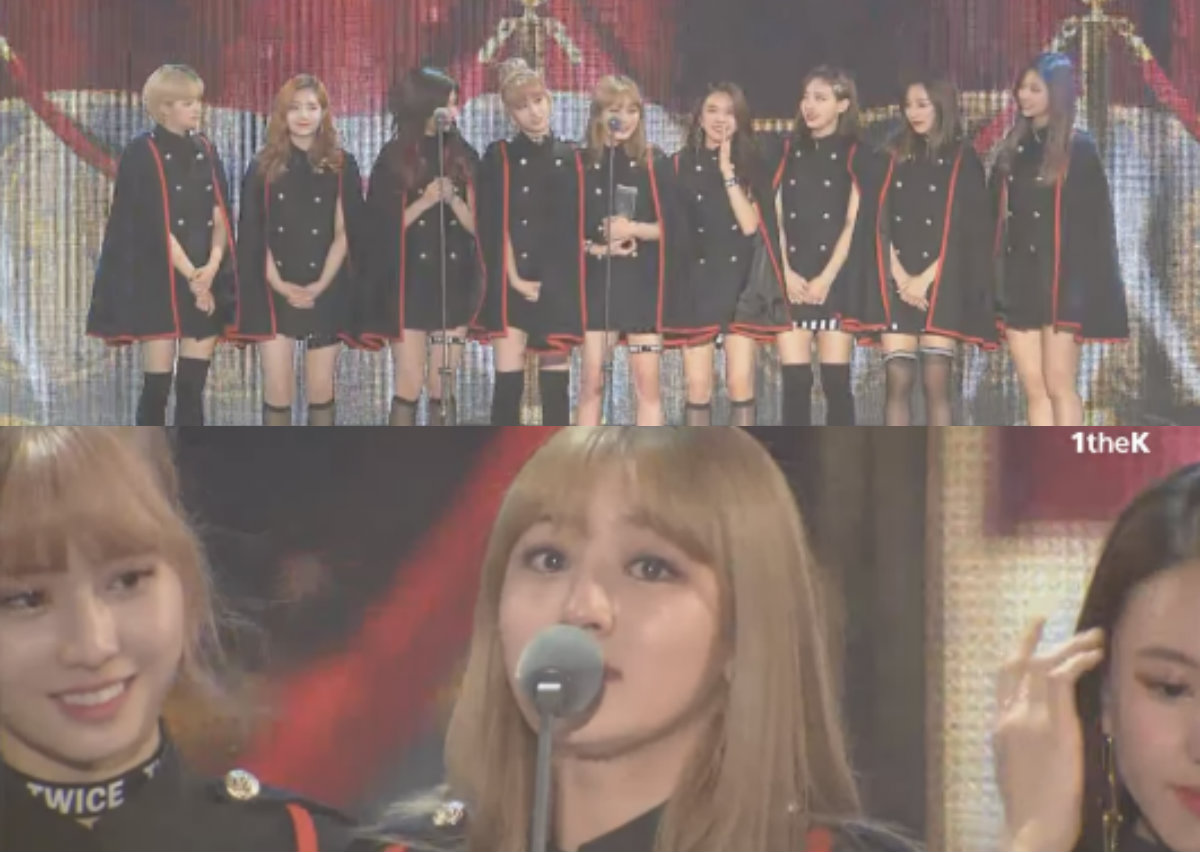 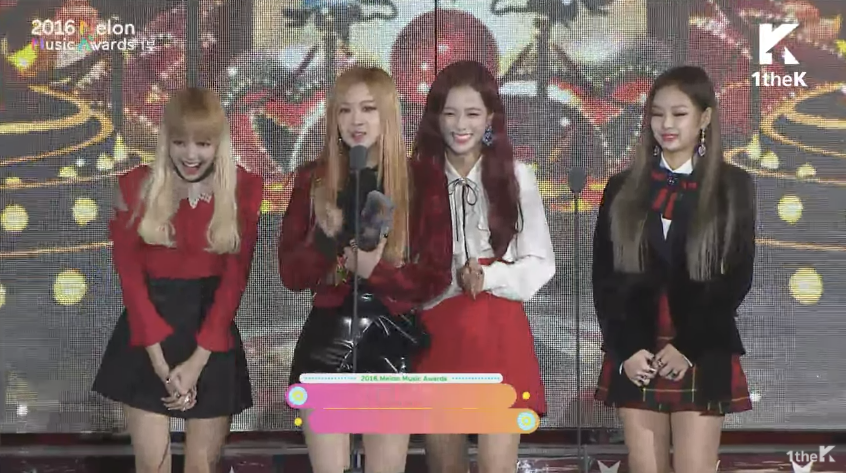 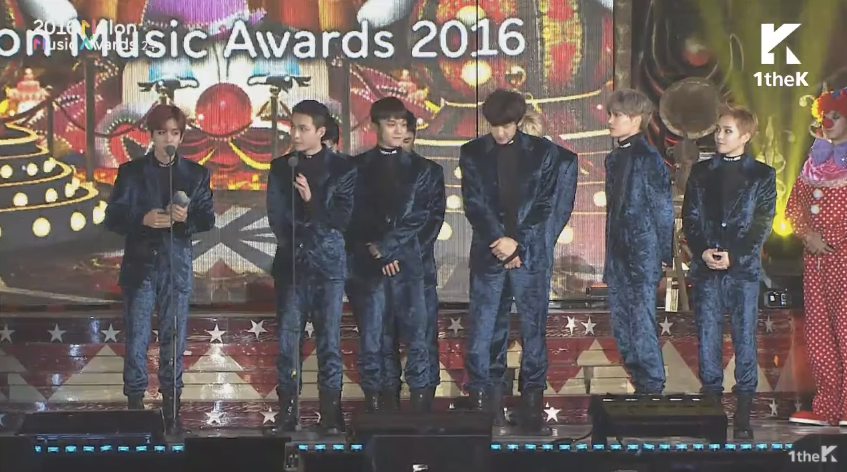 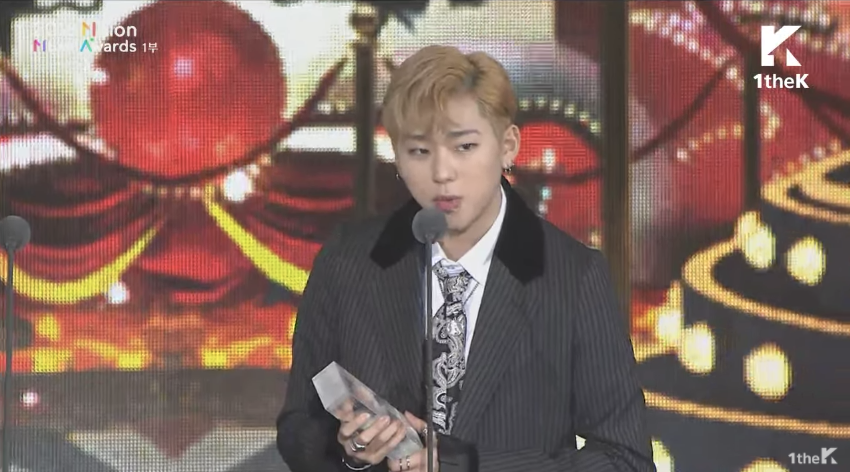 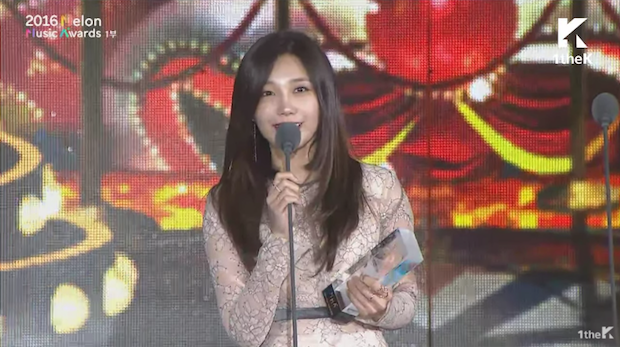 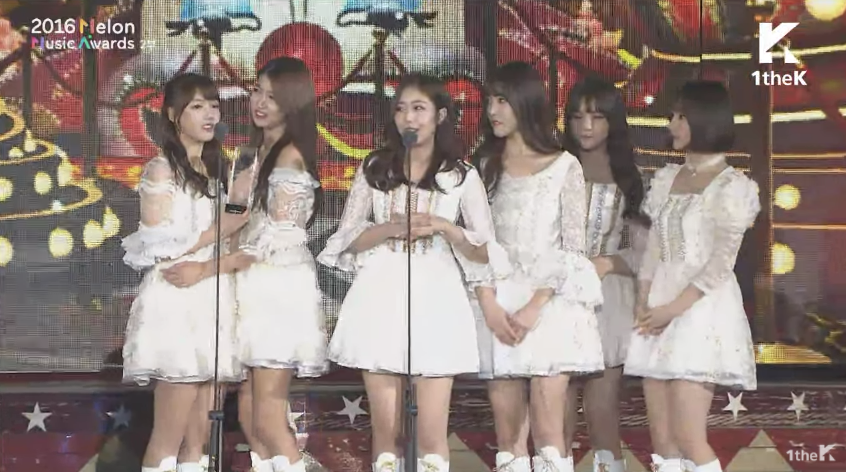 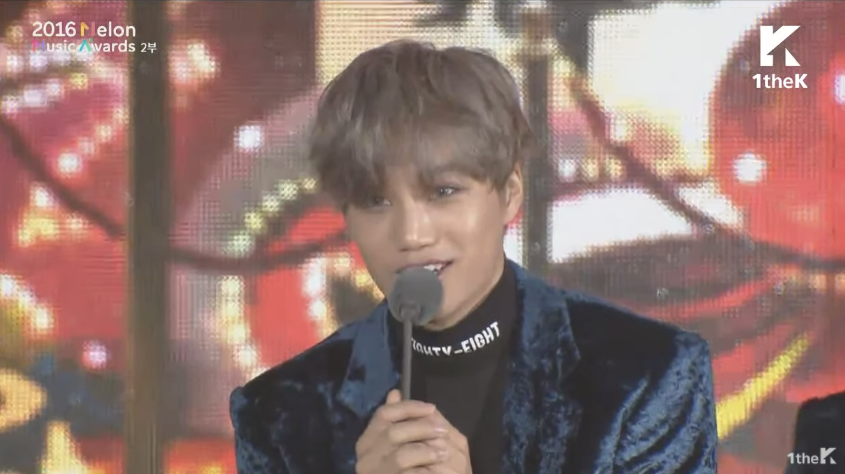 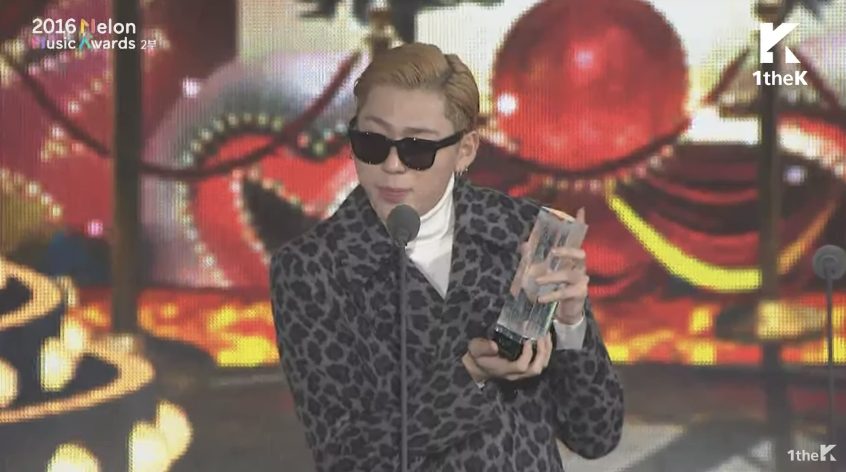 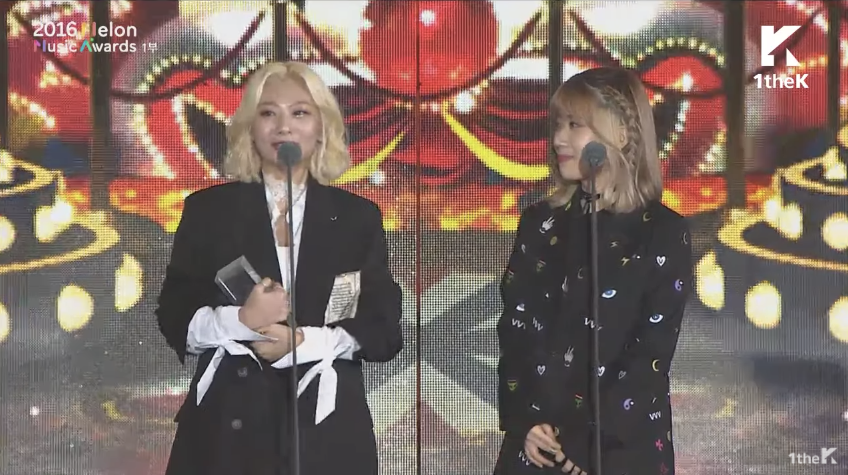 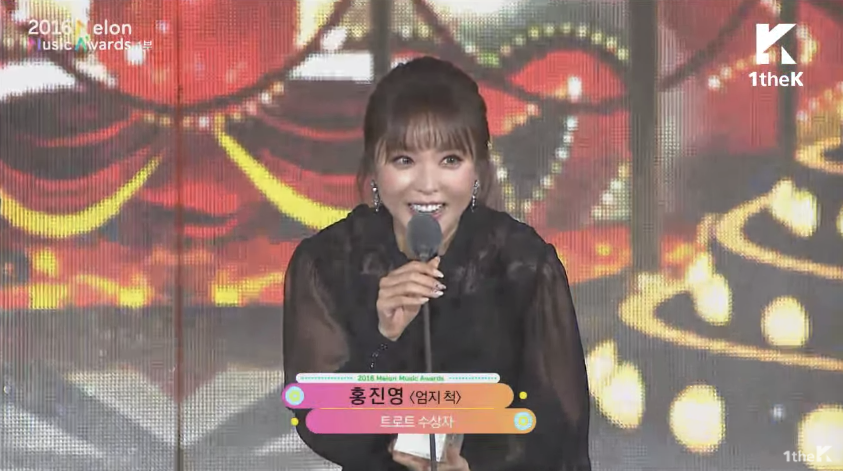 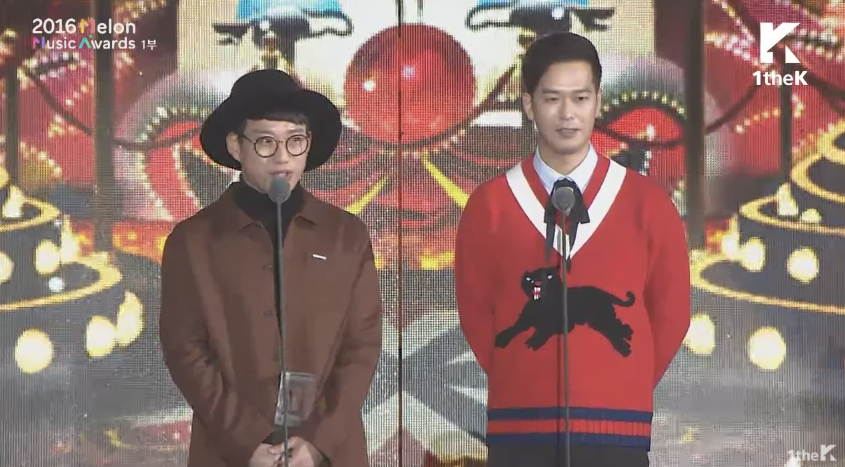 OST – Yoon Mirae for “Always” from “Descendants of the Sun” 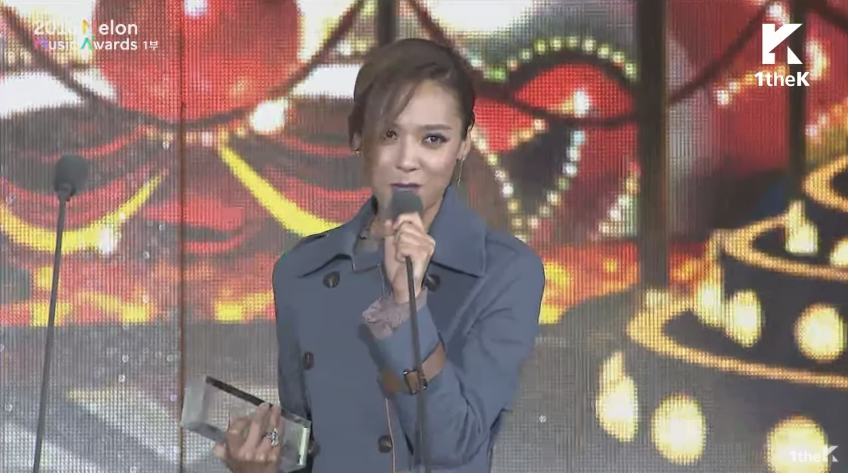 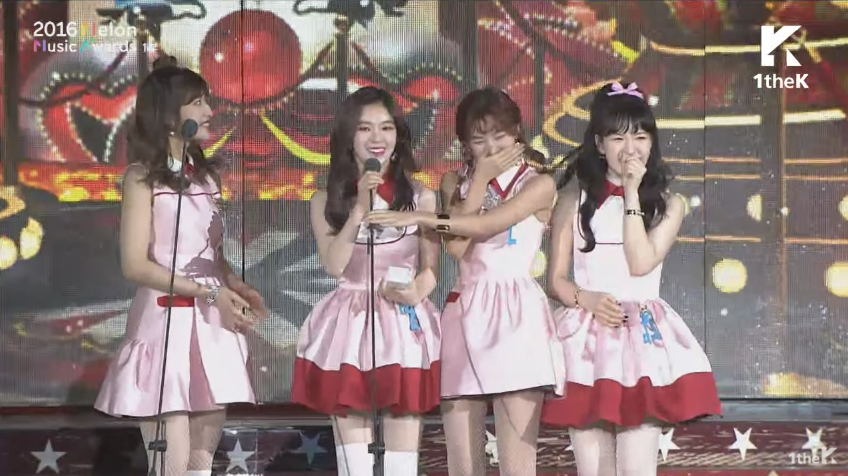 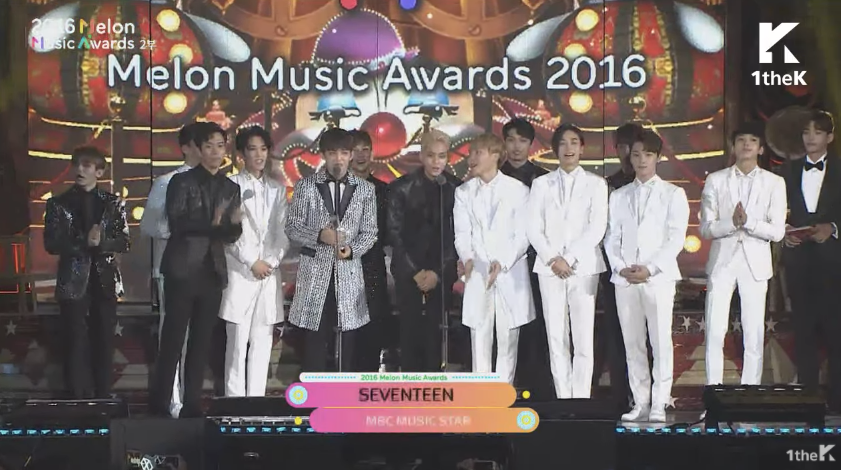 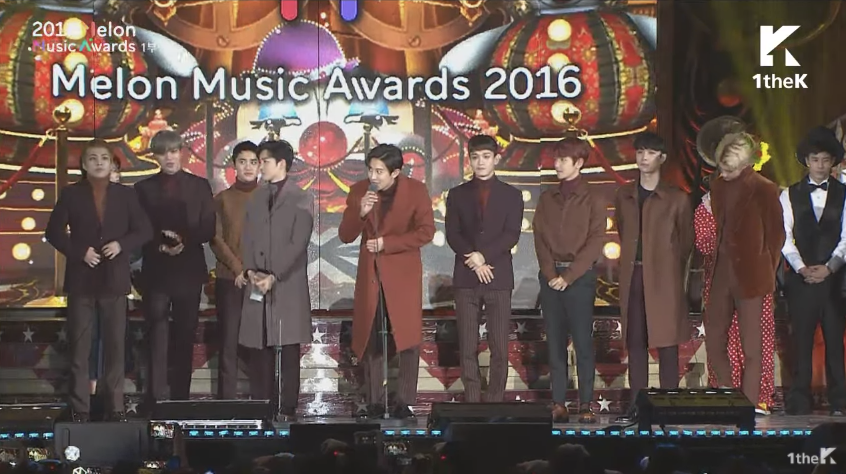 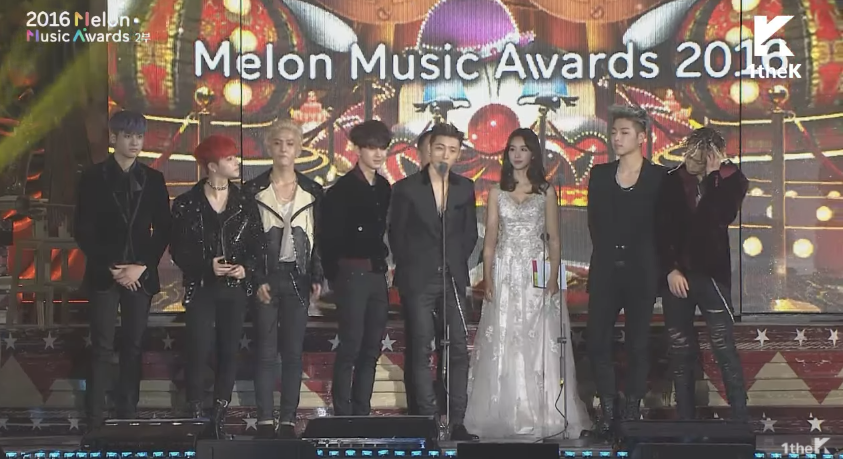 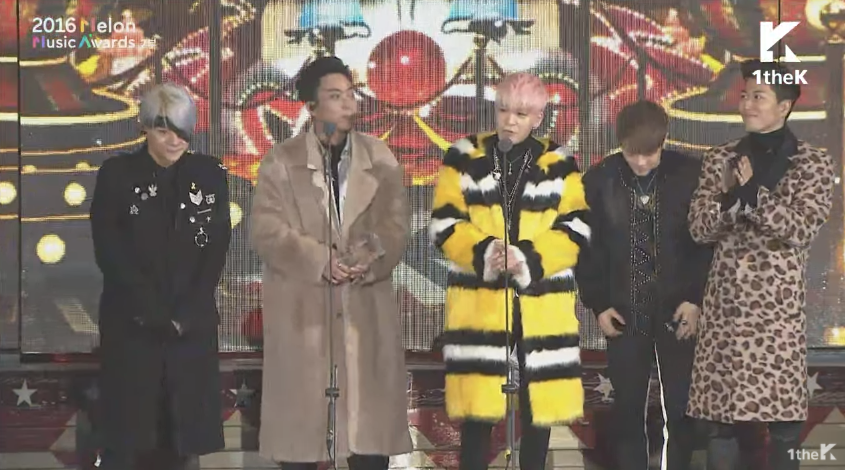