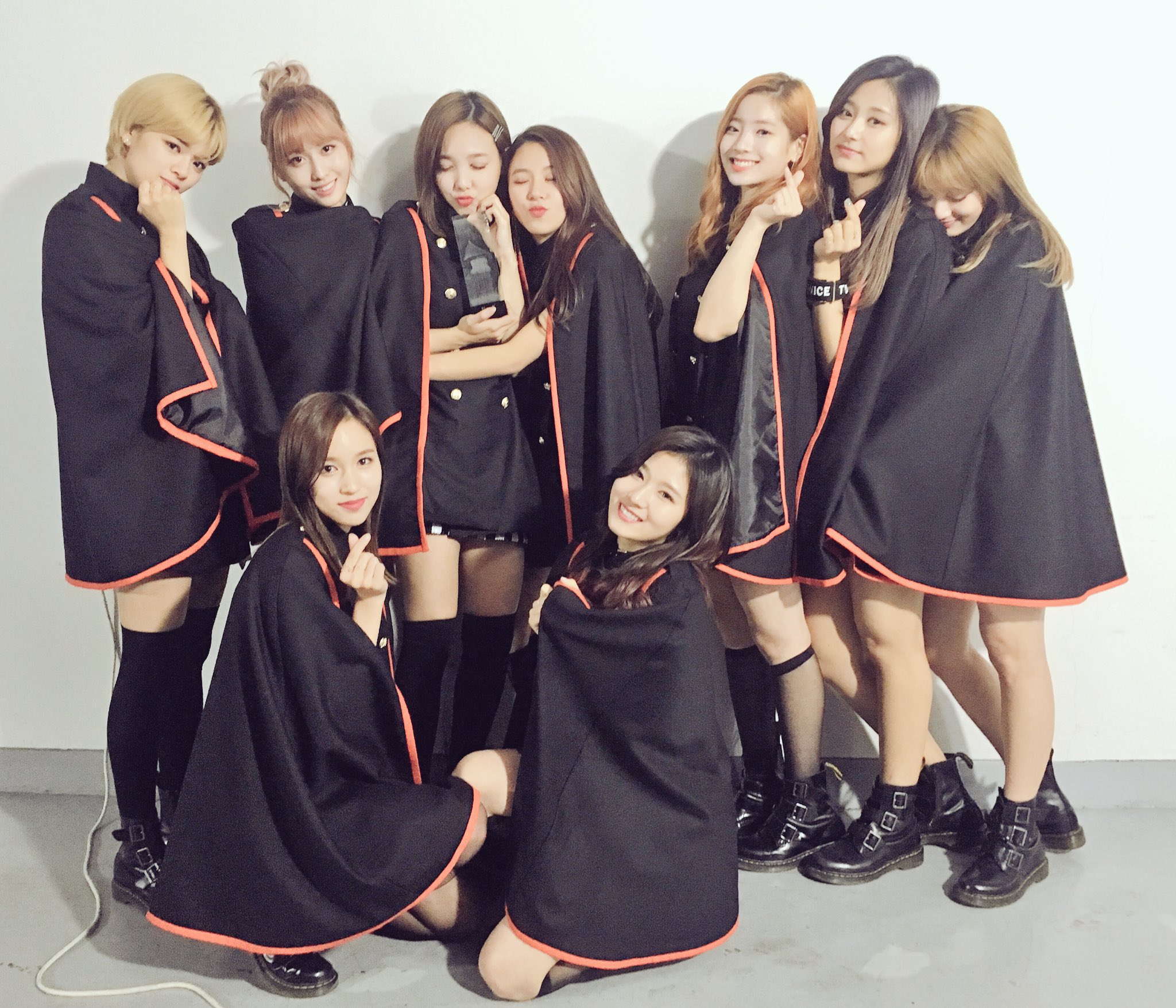 The Melon Music Awards, presented by Kakao and taking place on the night of November 19 KST, honored K-pop artists and their achievements this year based on their performance on Melon, one of Korea’s largest online music store. There were a total of 23 different awards, divided into four broad categories: Main, Popularity, Music Style, and Special Awards.

TWICE took home two awards: Top 10 and one of the biggest awards (Daesang) of the night, the Best Song of the Year award with “Cheer Up.” TWICE won a Daesang despite only having debuted a year ago.

TWICE members were emotional as they thanked their fans – Once – and their family and agency staff. They promised to be artists who deserve this award and to work harder. Congratulations to the wonderful members of TWICE!

TWICE
2016 Melon Music Awards
How does this article make you feel?