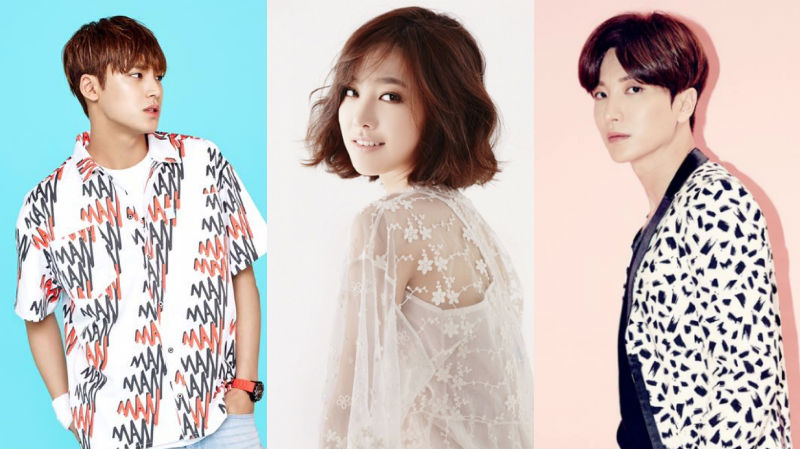 Super Junior’s Leeteuk, SEVENTEEN’s Mingyu, and actress Jin Se Yeon have been confirmed as the MCs for the upcoming 2016 Super Seoul Dream Concert!

According to multiple concert sources, the 2016 Super Seoul Dream Concert will be taking place on November 27 at the Gocheok Sky Dome. This will be the first time for all three celebrities to work together.