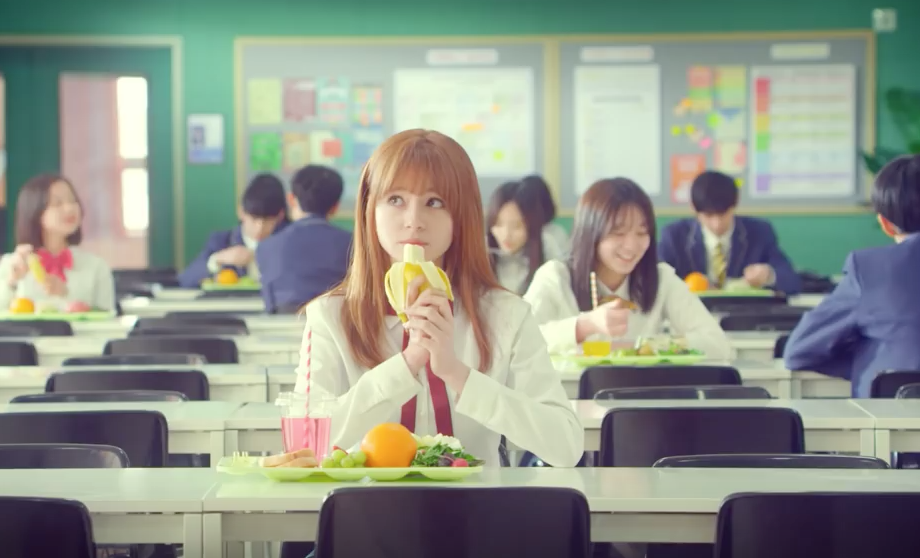 Solo singer Shannon will be making an appearance on an upcoming episode of “K-Pop Star” season six!

On November 21, multiple sources revealed that Shannon participated as a contestant during the recording for the upcoming episode of “K-Pop Star” season six. Shannon made her debut as a solo singer in 2014 with the track “Daybreak Rain.”

With season six being announced as the final season of “K-Pop Star,” the show is allowing debuted artists as well as trainees to audition. Many are curious to see what kind of result Shannon will receive on the show. 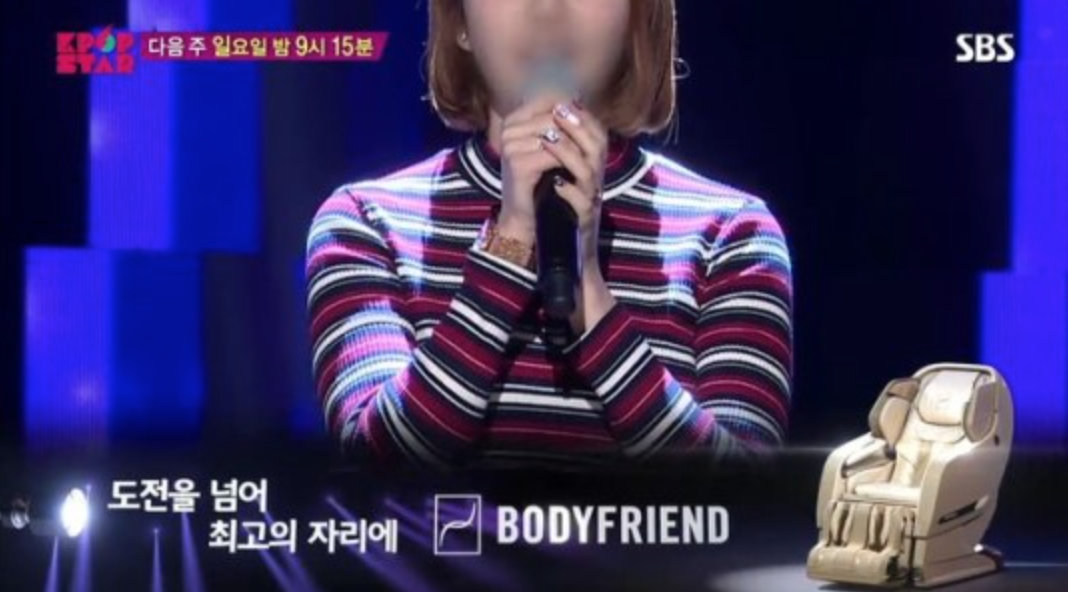 Meanwhile, “K-Pop Star” aired its first episode on November 20, and received a 12 percent viewership rating, according to Nielsen Korea.

K-pop Star
Shannon
How does this article make you feel?