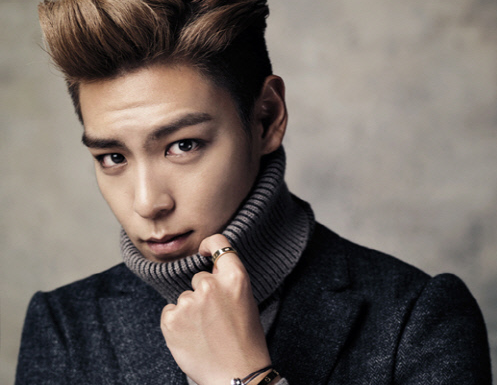 According to the official homepage of the National South Korean Police Agency, T.O.P will be starting his army duty on February 9, 2017 as a conscripted policeman. The BIGBANG member will begin training at the army training center in Nonsan. He will be training for four weeks along with the other new recruits.

After training, T.O.P will receive more training at the police school, and is expected to continue his service at the Seoul Metropolitan Police Agency as part of the guard band.

Meanwhile, it was also revealed that JYJ’s Kim Junsu will be starting his mandatory enlistment on the same day.

BIGBANG
T.O.P
Kim Junsu
How does this article make you feel?