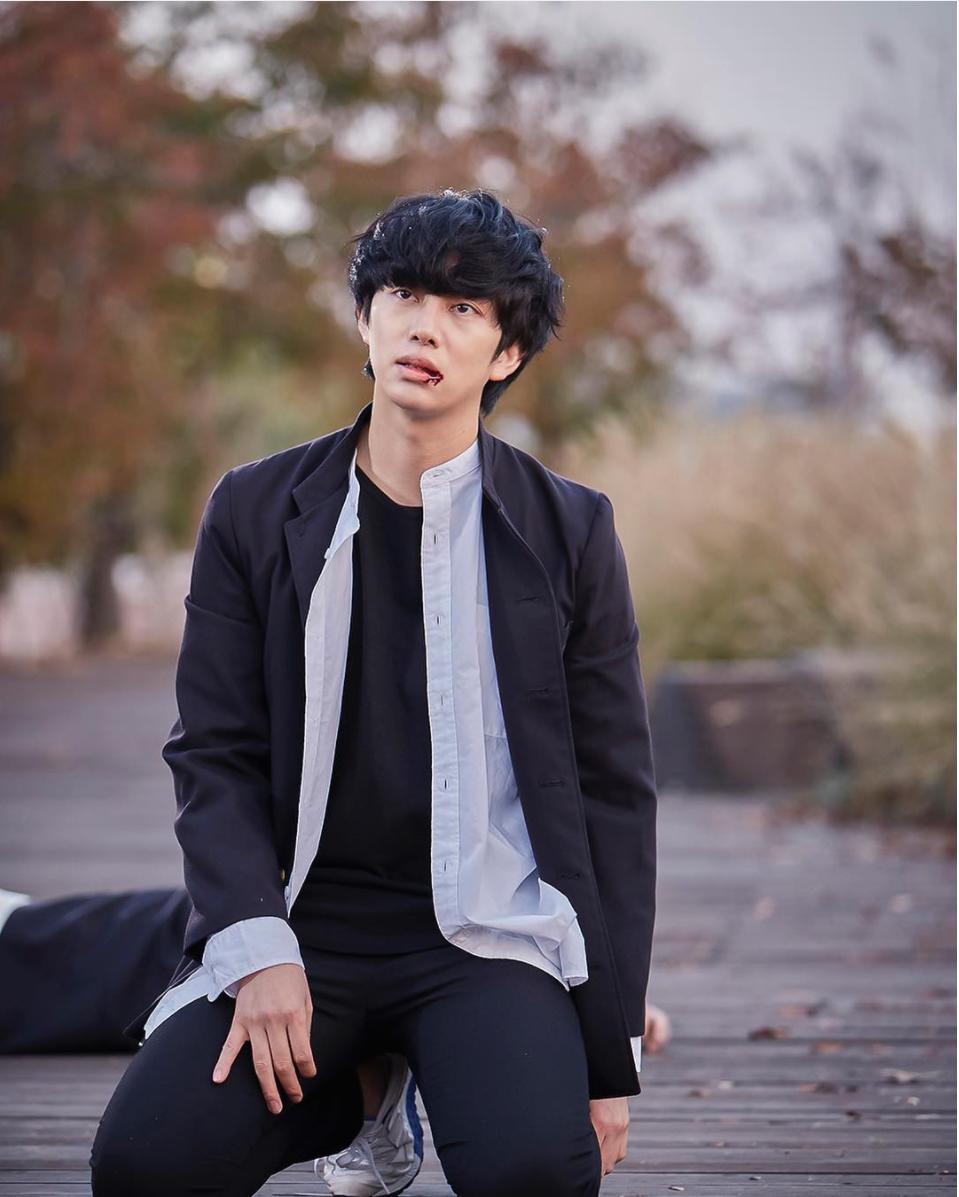 The two talked about a variety of things, including sasaeng fans. Kim Heechul said, “I don’t add ‘fan’ to when I talk about sasaeng fans. Sasaeng fans are not fans.”

He said, “Even now I locked the bathroom door and only use the sitting toilet. Long ago, fans once just threw open the door [when I was using the urinal], and I was traumatized by that experience.” Kim Heechul added, “They would also secretly come into my house.”

Min Kyung Hoon also talked about his experience with overzealous fans, describing the time he found someone sleeping in the clothing room of the house he lives in with his parents. He learned that his parents had brought the person in after finding them shivering outside of their house.