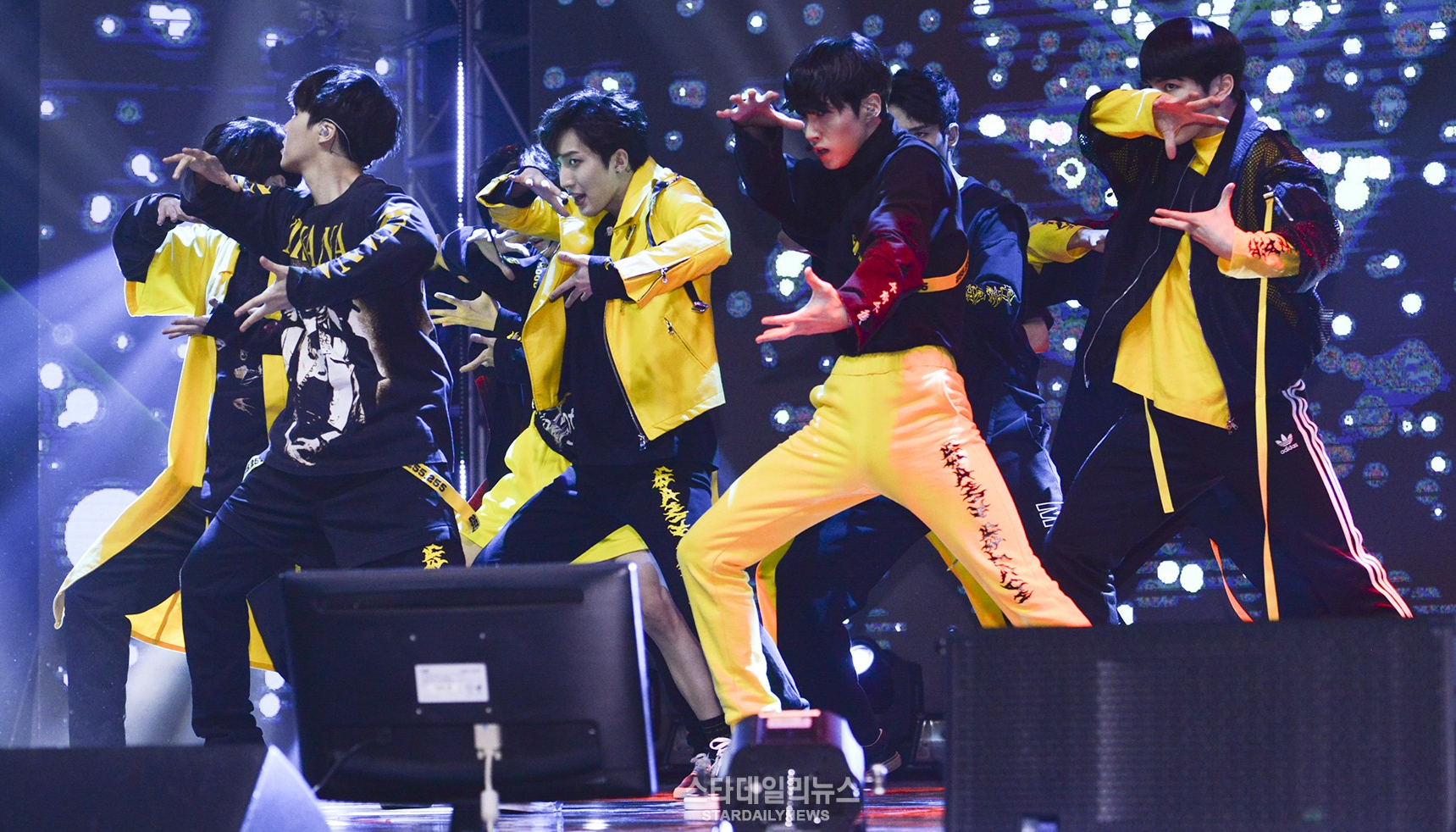 PENTAGON has dropped a schedule hinting at what’s to come before their full music video and album drops on December 7!

CUBE Entertainment’s rookie boy group PENTAGON will be making a comeback before the end of the year!

On November 24 at midnight KST, PENTAGON surprised fans with an image teaser for their second mini album “Five Senses.”

PENTAGON’s “Five Senses” is slated to drop on December 7 at midnight KST. Stay tuned for updates!

What are your thoughts on their imminent comeback?

PENTAGON
Star Daily News
How does this article make you feel?