It’s only been a few days since YG Entertainment officially announced Nam Tae Hyun’s departure from its boy group WINNER. Before there was enough time for the dust to settle, YG Entertainment changed the cover image of WINNER’s official Facebook, official site, and YouTube channel. The new profile features only the remaining members of the group, reusing old images from their debut album – “2014 S/S” – era. 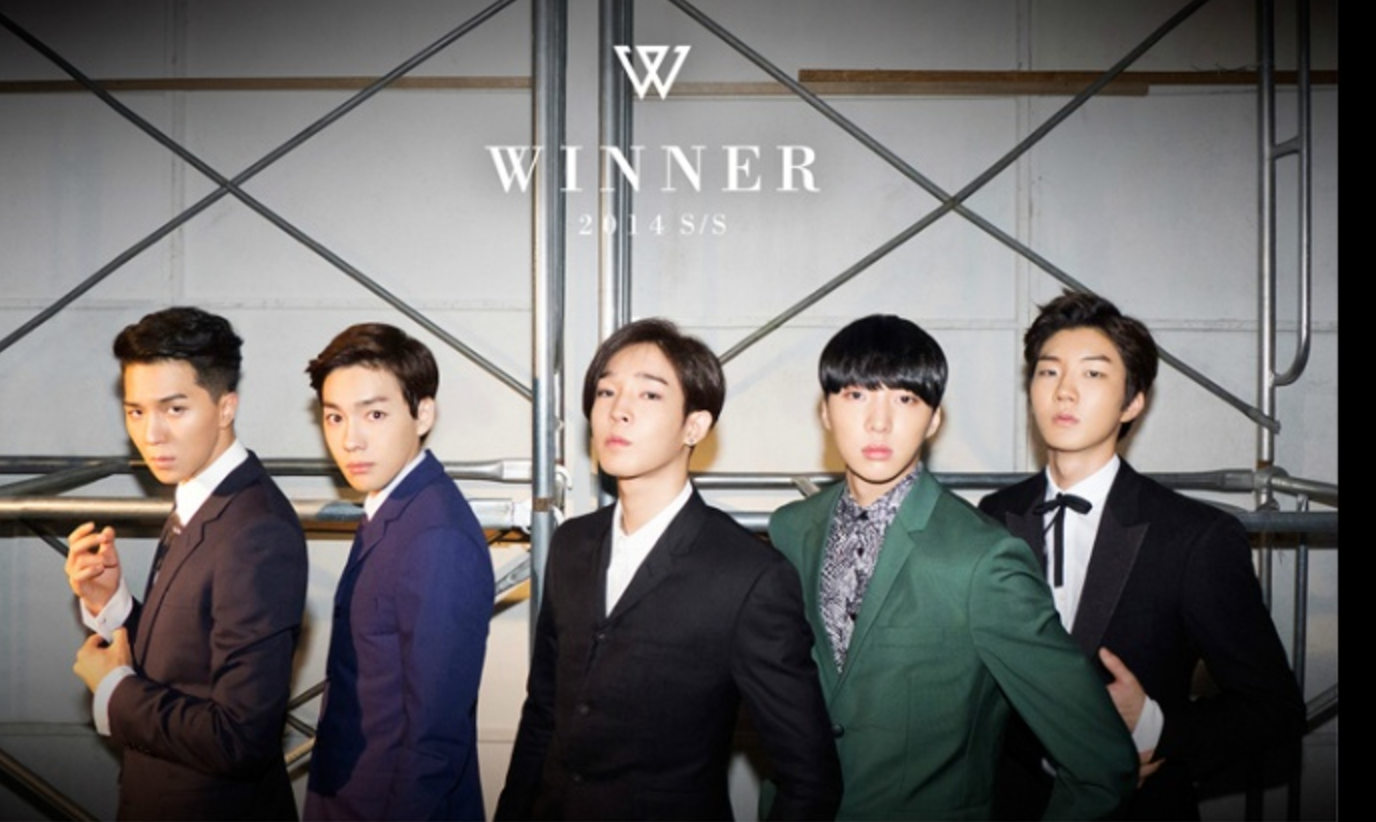 Leaving comments with hundred of “likes” on the Facebook post of the image in various languages, fans are expressing anger at YG Entertainment for what seems like a crass action, photoshopping Nam Tae Hyun out of an old image when WINNER was five members. Fans are angry that the agency couldn’t wait until a comeback from the group with new images of the four members and that YG seem to so quickly change the image, when it only has been days since Nam Tae Hyun’s official departure.

Thanks to all those who sent in the tip!