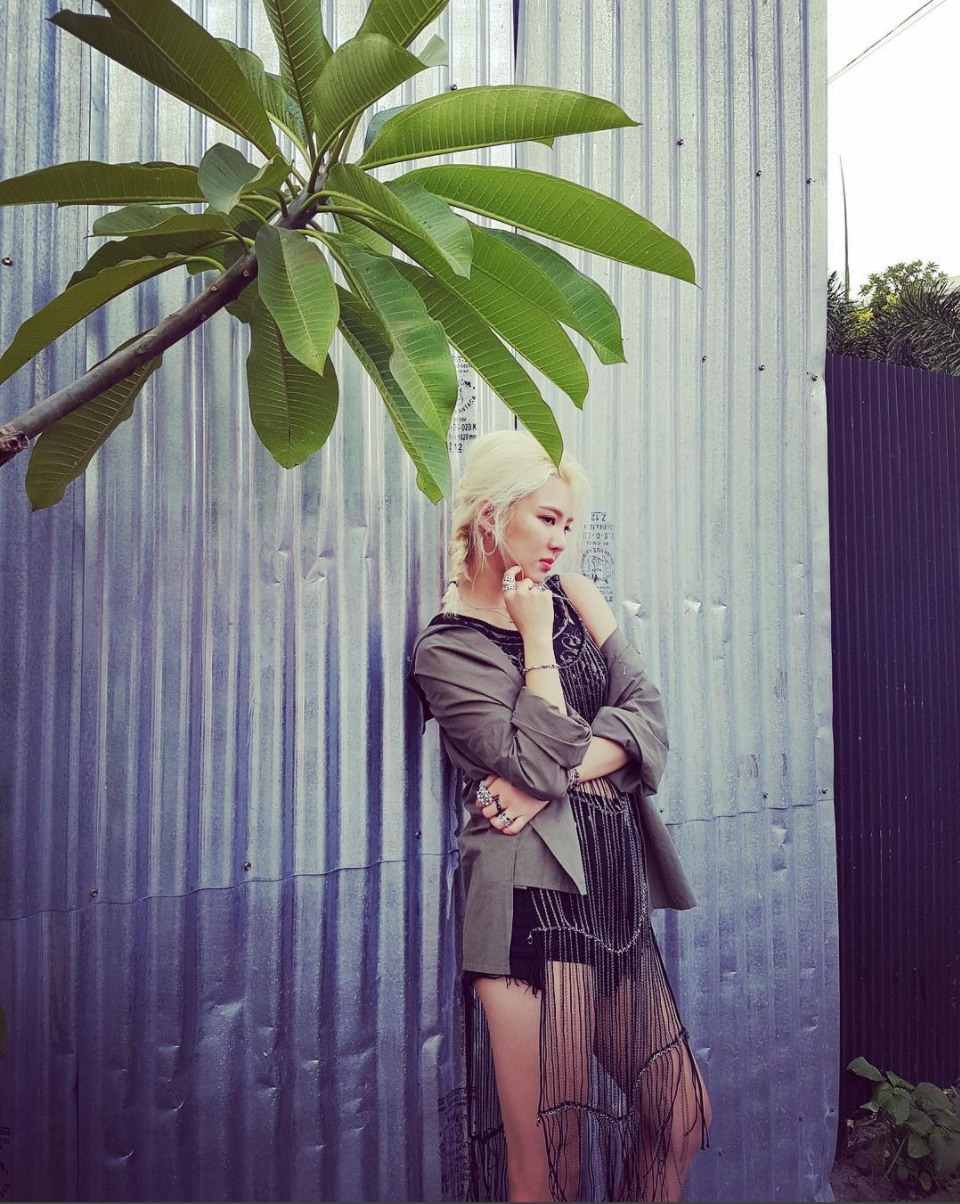 Girls’ Generation’s Hyoyeon Will Perform A Solo Stage On “Inkigayo”

On the November 27 episode of SBS’s weekly music show, “Inkigayo,” a solo stage by Hyoyeon was announced during the hosts’ segment on special stages coming up for next week including comebacks from B1A4, Sechs Kies, and Laboum, and the debut of Jung Seung Hwan.

This announcement comes as a surprise for many as there has been no previous mention or teasers regarding Hyoyeon’s solo promotion. With no further details on exactly what this solo stage is, fans are left to guess whether it is a solo debut or just simply a special solo stage. What do you guys think?

You can watch the full episode of “Inkigayo” below.