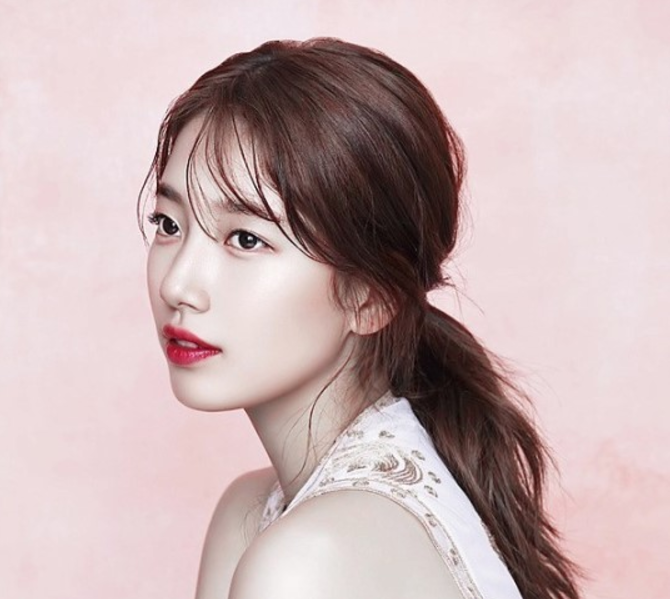 Suzy has been confirmed for the new drama “While You Were Asleep” (unofficial English title), and will be starring alongside Lee Jong Suk.

This is Suzy’s first time working with writer Park Hye Ryun in roughly six years, after her debut drama “Dream High” in 2011. According to the production comapny, iHQ, the drama will premiere on SBS next year, and will be directed by PD Oh Choong Hwan, who previously worked on “Doctors” and “My Love From the Star.” Filming will begin early next year, but specifics of the airing schedule have yet to be determined.

“While You Were Asleep” is about a woman who can see unfortunate events that will befall others in her dreams, and a prosecutor who does everything he can to prevent the woman’s dreams from coming true.

Lee Jong Suk
Suzy
How does this article make you feel?