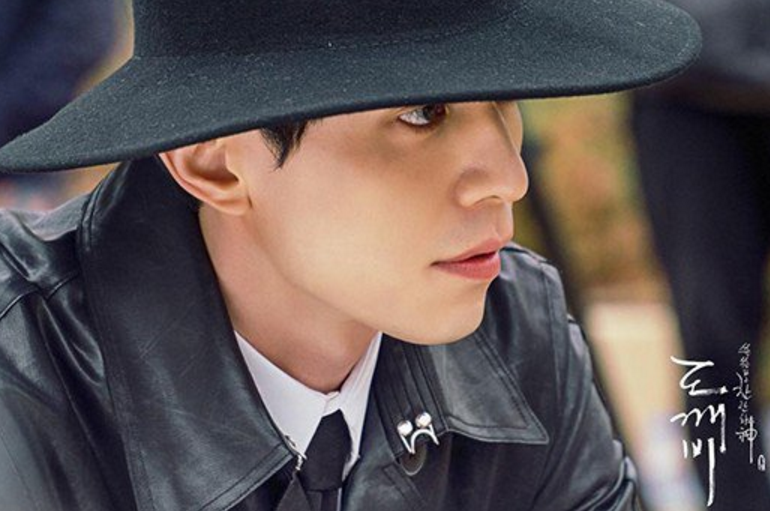 After releasing multiple posters and stills for the drama, tvN’s “Goblin” has released additional stills of Lee Dong Wook’s character!

On November 28, the production team for “Goblin” described the stills, saying, “Lee Dong Wook is a grim reaper who is in the middle of work. Looking cool and sexy, he does everything by himself.”

In the released images, Lee Dong Wook is dressed in all black as the sexy yet refined grim reaper. 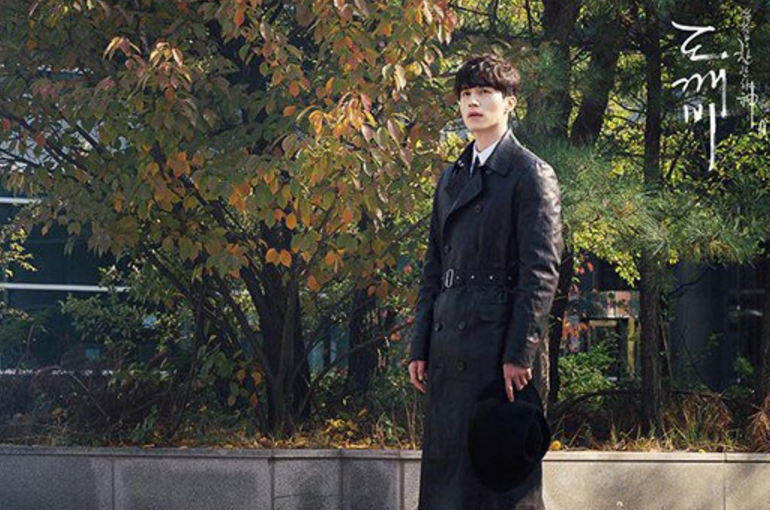 Meanwhile, “Goblin” is about a goblin (played by Gong Yoo) who needs a human bride to end his immortal life. Along the way, he meets an amnesiac grim reaper (played by Lee Dong Wook) and a girl (played by Kim Go Eun) with a strange fate. The drama is set to air its first episode on December 2.