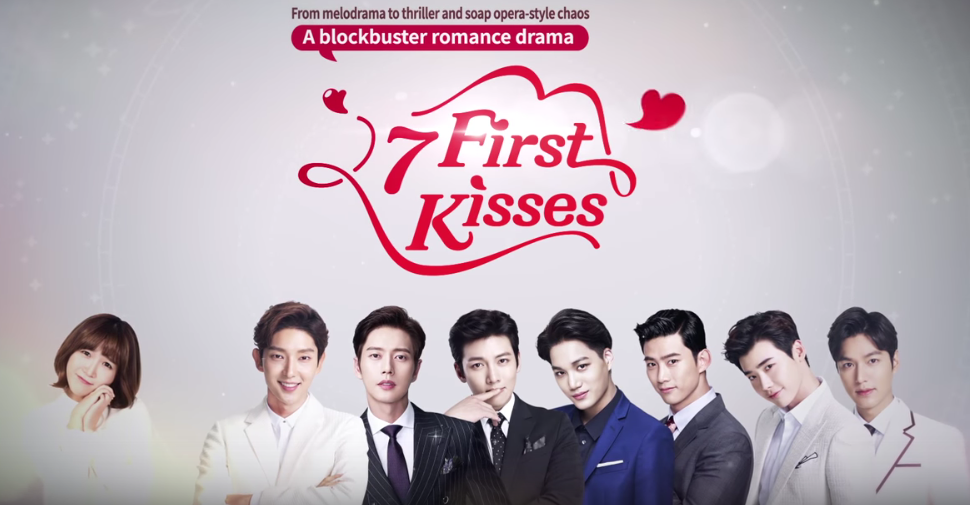 With a star-studded cast and heart fluttering scenes, “Seven First Kisses” has built up the hype by releasing a teaser video!

“Seven First Kisses” is a blockbuster drama that revolves around a woman who has never had a boyfriend. She meets a goddess (played by Choi Ji Woo) who lets her meet seven handsome guys. The web drama is set to premiere online in mid-December.